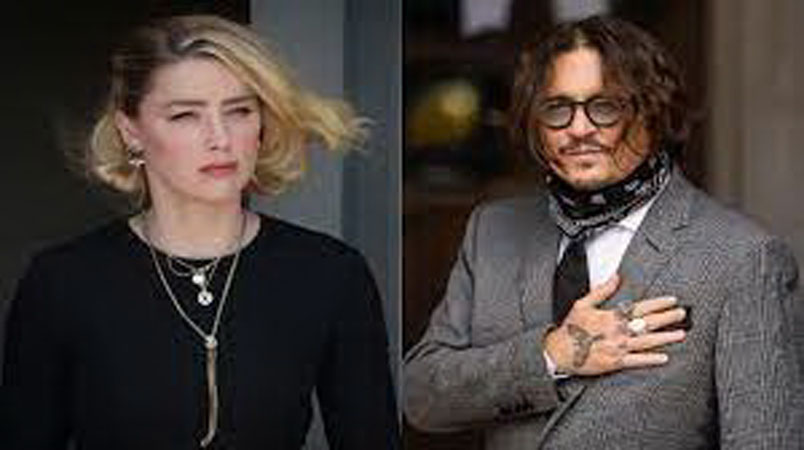 Amber Heard is ready to start a new chapter. The Aquaman actress, 36, announced on Dec. 19 that she’s “made a very difficult decision” to settle the defamation case brought against her in Virginia by ex-husband Johnny Depp, 59. “It is important for me to say I never chose this,” Heard’s message, posted to Instagram began. “I defended my truth and in doing so my life as I knew it was destroyed.”

On June 1, a Virginia jury ruled that Heard was liable of defaming Depp in her 2018 Washington Post op-ed-in which she described herself as a “public figure representing domestic abuse” without naming Depp-awarding him $10 million in compensatory damages and $5 million in punitive damages. Though Fairfax County Circuit Court Judge Penney Azcarate later reduced the punitive damages to $350,000, which is the state’s statutory cap or legal limit, which made his total damages $10.4 million.

In her Instagram statement, Heard-who filed to appeal the verdict earlier this month-said the “vilification” she has faced on social media is an “amplified version of the ways in which women are re-victimized” when they come forward.

“Now I finally have an opportunity to emancipate myself from something I attempted to leave over six years ago and on terms I can agree to,” Heard, who filed for divorce from Depp in 2016 continued. “I have made no admission. This is not an act of concession. There are no restrictions or gags with respect to my voice moving forward.”

“I make this decision having lost faith in the American legal system,” she noted, “where my unprotected testimony served as entertainment and social media fodder.”

Heard went on to compare the U.S. legal system to that of the UK.

“In settling this case,” Heard continued, “I am choosing the freedom to dedicate my time to the work that helped me heal after my divorce; work that exists in realms in which I feel seen, heard and believed, and which I know I can effect change.”

In response to the settlement, Depp’s team issued a statement on his behalf. “We are pleased to formally close the door on this painful chapter for Depp, who made clear throughout this process that his priority was about bringing the truth to light,” the statement read. “The jury’s unanimous decision and the resulting judgement in Depp’s favour against Heard remain fully in place.”

Depp’s team added, “The payment of $1M-which Depp is pledging and will donate to charities-reinforces Heard’s acknowledgement of the conclusion of the legal system’s rigorous pursuit for justice.”