Pakistan has a right to defend itself from terrorism, says U.S 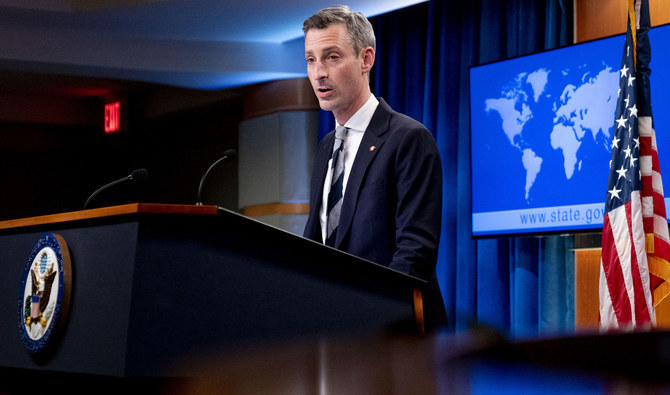 The United States said that Pakistan has a right to defend itself from terrorism as the country has suffered tremendously from terrorist attacks.

During a press briefing, US State Department’s Spokesman Ned Price was asked a question related to a Pakistani National Security Committee (NSC) meeting in which it resolved to take strict action against terrorists and also recommended taking crucial steps to curb rising unrest in the country.

“We’re aware of the recent statement by NSC. The Pakistani people have suffered tremendously from terrorist attacks. Pakistan has a right to defend itself from terrorism,” Price said.

Pakistan has been witnessing an increase in terror activities since the outlawed Tehreek-e-Taliban Pakistan (TTP) said they had called off the shaky ceasefire agreed with the government and ordered fighters to stage attacks across the country.

On December 18, more than 30 members of the TTP held several officers hostage, after breaking free from custody and seizing a police station in Bannu, KPK, officials said.