On the streets of Dakar, a kaleidoscope of style 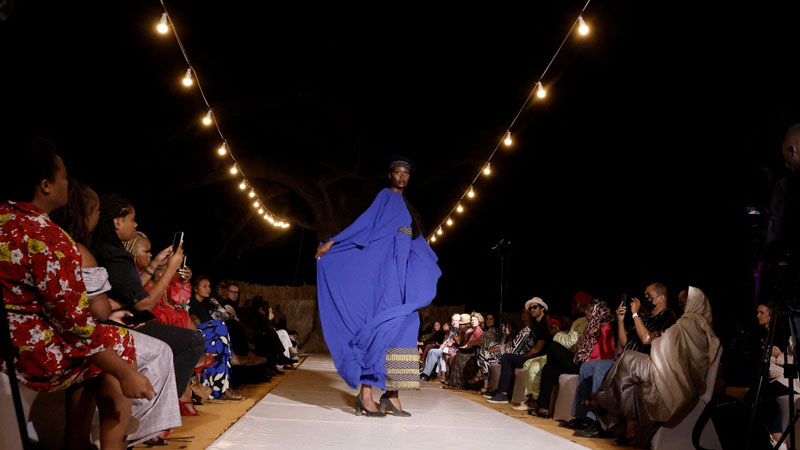 The clash of cranes and bulldozers and the abundance of concrete and pipes as one walks through the streets signal where Dakar is headed and what it lacks.

The atmosphere is not quite chaos. But it is quietly chaotic.

As Dakar, the capital of Senegal, has transformed, it has emerged as a fashion centre in sub-Saharan Africa. Dakar Fashion Week, a three-day showcase of collections from 20 designers, took place in December, days before Chanel held its Métiers d’Art show in the city.

But even though Dakar’s profile as a fashionable destination has risen, taking candid photos of stylish people going about their day is not as easy as it is in New York or Paris.

The Senegalese are known for their friendliness and hospitality – two qualities I witnessed in most everyone I met on a trip to Dakar last month – but their relationship with Western cameras is reserved at best. Knowing I wanted to venture beyond the gentrified corners of the city, I hired a guide – Mady Camara, a journalist and former New York Times employee in Dakar – to help me communicate because English isn’t spoken widely. 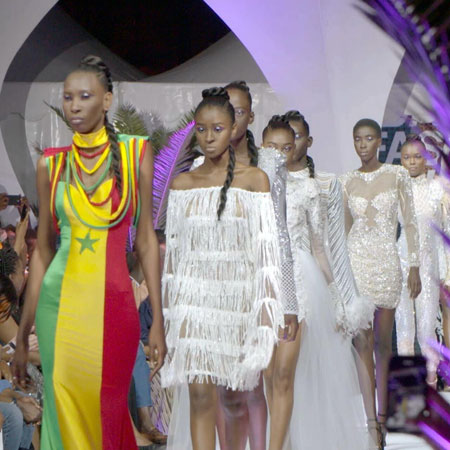 We started most mornings at sunrise and walked until sunset, breaking only during the hottest midday hours to eat. I shot on film, which presented another challenge: There was a finite number of photos I could take, forcing me to make some hard decisions about whether to press the shutter button on my Leica M4.

Wandering the beaches of Ngor, an area along Dakar’s north-western coast, and the streets of Plateau, the city’s bustling downtown, I photographed individuals young and old, in outfits that ranged from the traditional to the eclectic. An elegant student from out of town visiting friends at Cheikh Anta Diop University. An artist on a morning stroll to Plage de Virage, another beach. A woman waiting for a bus. A man standing on a street corner, his pastel striped shirt blending in with the faded colours of the surrounding buildings.

One of my fondest memories was an evening at Yoff Beach, where I watched young men play soccer barefoot as the sun set over the Atlantic Ocean.

There wasn’t just one game taking place, but scores of them. The men playing, more than 100 by my count, wore shirts from different soccer teams around the world, creating a colourful mosaic that stretched as far as the eye could see.

Looking at my photos from Dakar after returning home to New York, I had one nagging critical thought. I should have brought more film.