Why isn’t Henry Cavill not returning as Superman?

* 'I have just had a meeting with James Gunn and Peter Safran and it's sad news, everyone,' he announced in an Instagram post 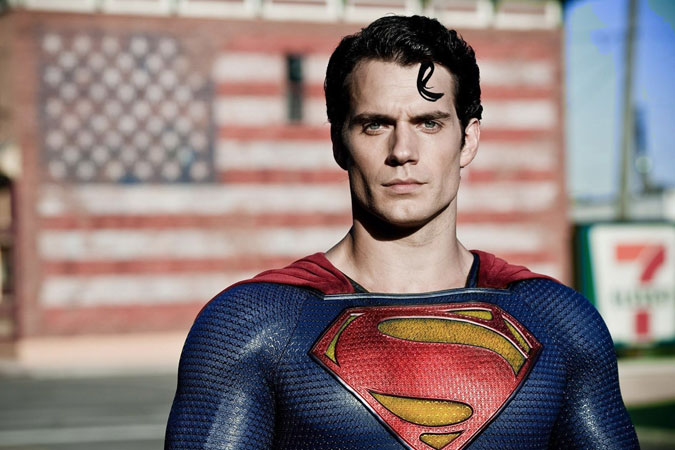 Henry Cavill is hanging up his cape. The actor, 39, recently revealed he won’t be reprising his role as Superman in James Gunn’s latest film. “I have just had a meeting with James Gunn and Peter Safran and it’s sad news, everyone,” he announced in a Dec. 14 Instagram post. “I will, after all, not be returning as Superman.”

The news may surprise followers as Cavill announced on Oct. 24 that he was coming back to play Clark Kent, even sharing a teaser image on Instagram and saying “the image you see in this post and what you saw in Black Adam are just a very small taste of things to come.” However, it appears that plans have since changed.

“After being told by the studio to announce my return back in October, prior to their hire, this news isn’t the easiest, but that’s life,” Cavill, who announced that same month that he was leaving The Witcher and that Liam Hemsworth is taking over his role in the Netflix hit, continued. “The changing of the guard is something that happens. I respect that. James and Peter have a universe to build. I wish them and all involved with the new universe the best of luck and the happiest of fortunes.”

The star-who played Superman in Man of Steel, Batman v. Superman: Dawn of Justice, Justice League and recently in Dwayne Johnson’s Black Adam-then sent a message to his fans.

“For those who have been by my side through the years…..we can mourn for a bit, but then we must remember….Superman is still around,” he added. “Everything he stands for still exists and the examples he sets for us are still there! My turn to wear the cape has passed, but what Superman stands for never will. It’s been a fun ride with you all, onwards and upwards.”

Gunn-who Warner Bros. declared co-chairman and co-CEO of DC Studios along with Safran on Oct. 25-also shed some light on why Cavill won’t be slipping back into the Superman suit for this new movie.

“Peter & I have a DC slate ready to go, which we couldn’t be more over-the-moon about; we’ll be able to share some exciting information about our first projects at the beginning of the new year,” he wrote in a series of tweets that same day. “Among those on the slate is Superman. In the initial stages, our story will be focusing on an earlier part of Superman’s life, so the character will not be played by Henry Cavill.”

But could moviegoers see Cavill fly back onto their screens in the future? “But we just had a great meeting with Henry and we’re big fans,” Gunn continued, “and we talked about a number of exciting possibilities to work together in the future.” While exact details on this new Superman film are still under wraps, Gunn made it clear it isn’t an origin story. The executive also confirmed that he’s writing the movie and has “been for a while.”

As for the director, Gunn noted “we don’t know who is directing yet.” But when a follower asked if Ben Affleck-who in addition to directing films like Argo and The Town played Batman in Batman v. Superman: Dawn of Justice and Justice League-could direct the movie, Gunn replied, “Met with Ben yesterday precisely because he wants to direct & we want him to direct; we just have to find the right project.” E! News has reached out to DC Studios for comment but has yet to hear back. 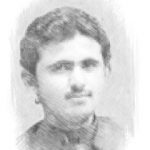