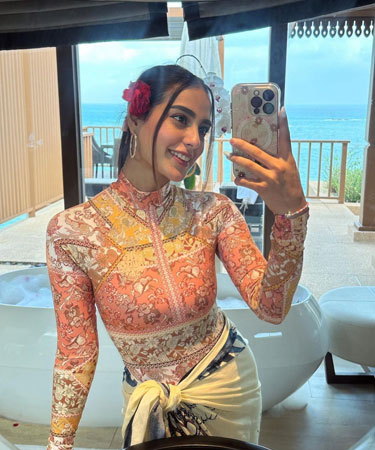 Iqra Aziz is a top Pakistani actor. She’s famous for her acting. Due to difficult financial conditions at home, Iqra started her employment at an early age. Nobody knows when Lady Luck will smile. Iqra’s work was so well-received that she began obtaining TV drama offers.

Iqra Aziz debuted as Shanzey in Kissey Apna Kahein in 2014. Her celebrity grew after she played Ajiya in Hum TV’s Suno Chanda and awarded best actress. Iqra, one of Pakistan’s top actresses, also appears in TV advertisements and fashion photoshoots.

Iqra Aziz is the only Pakistani actress who marry young. She didn’t want to marry so young, but she didn’t want to lose Yasir Hussain. Iqra Aziz married a 13-year-old boy because of Yasir’s love and sincerity. Within months of marriage, she had a son. The year 2023 started a few days ago, and some think it won’t be like last year. Because 90% of the population and Pakistan’s economy struggled in 2022.

Iqra and Yasir are in Bangkok, Thailand for a 10-day New Year’s party. Iqra Aziz wore a dress on vacation, drawing criticism. 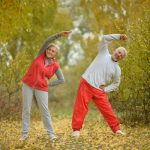 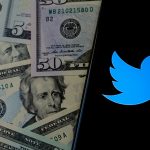 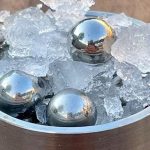