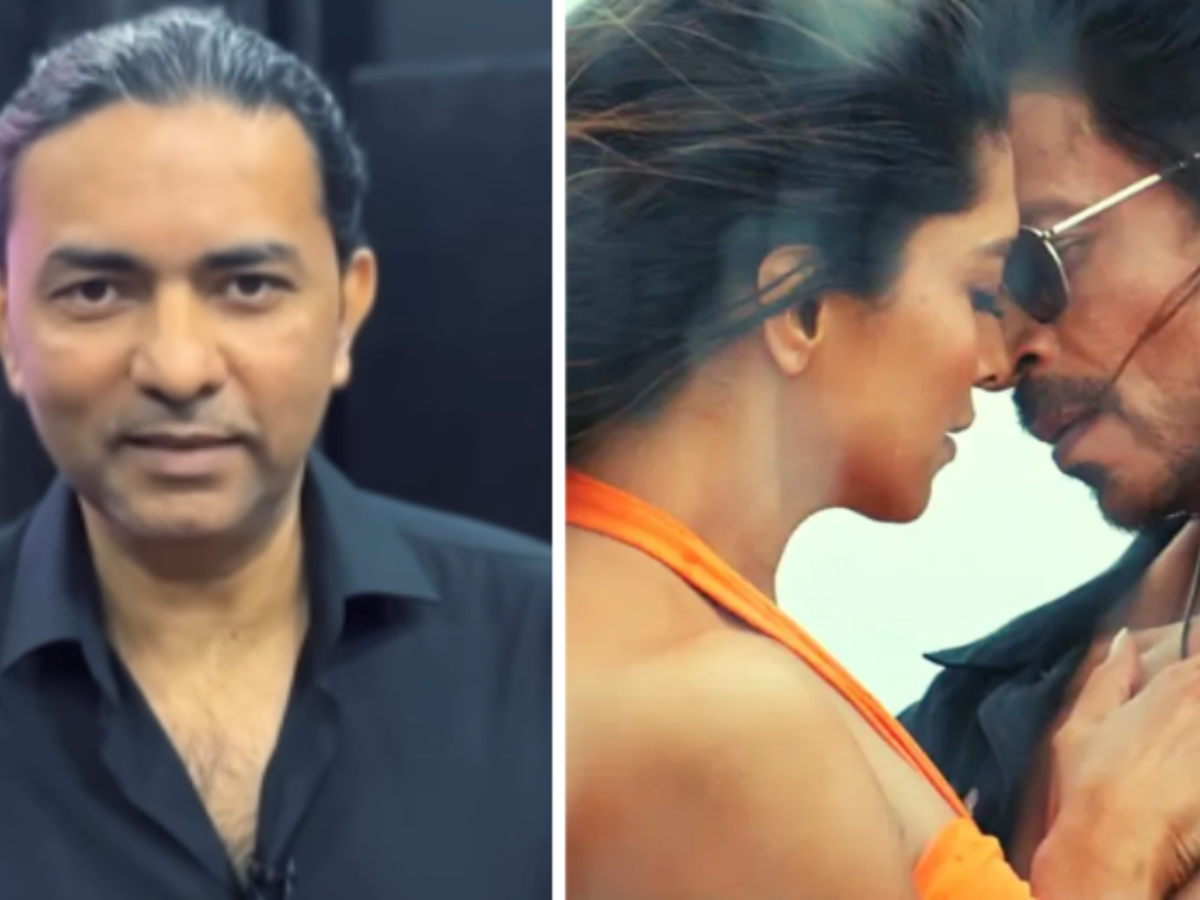 Pathaan has been involved in controversy since its first rushes and first song were released online. The song was discussed after a Madhya Pradesh minister noticed DP’s saffron bikini.

Now, Indian media and users are comparing it to a Sajjad Ali song, after the singer shared a video on his Instagram. The makers have also been accused of plagiarism as social media users dub both Pathaan songs, Besharam Rang and Jhoome Jo Pathaan, to be a copy of different tracks.

Taking to his Instagram on December 26, Ali had shared a clip writing, “After listening to a new movie’s song, it reminded me of my song I released 26 years ago, Ab Ke Hum Bichare. Enjoy!” In the video, Ali goes on to say, “Main YouTube pe kuch nayi filmon ka music sun raha toh mujhe apna 25-26 saal purana ek ganna yaad aaya. Aap logon ko sunate hai (I was listening to some songs from new films on YouTube, and was reminded of a 26-year-old track on my own).” He then begins crooning the track.

So one of the song from SRK's pathan "Besharam rang 's tune is a copy of sajjad Ali's "ab k ham bichary to shyd".
Waqie behsharam rang aur kahan ja k daikhain ap k is chori mai hi daikh laity hain. Shame on Bollywood, at least give credit where its due. #PathanMovie #SajjadAli

A third person accused  “Almost every Bollywood movie song is copied like the tune and they also have copied japanese songs and also old/new pakistani songs.”While he shared the video 6 days ago, it’s currently doing the rounds on social media.

Meanwhile, after the song’s release, many listeners also claimed Besharam Rang was plagiarised from Makeba by Jain.