Under new energy plan, markets to be closed by 8:30pm 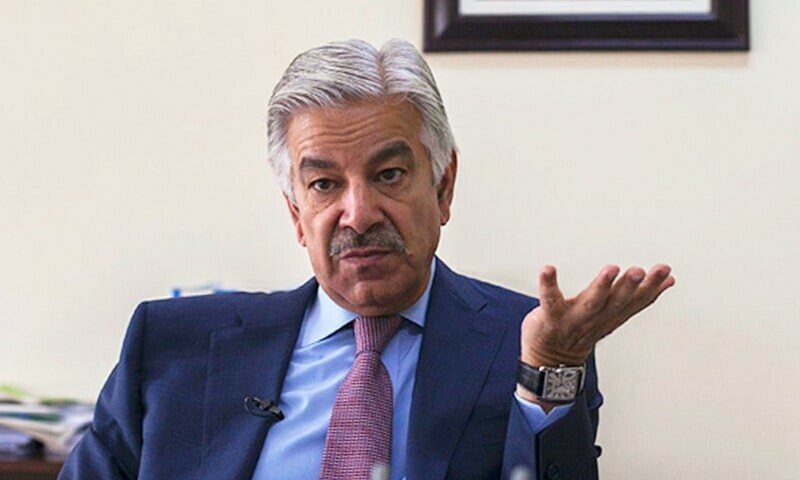 The federal government has announced an energy conservation plan that will be implemented across the country.

According to the plan, all markets will close at 8:30 p.m., and all marriage halls will close by 10 p.m. across the country.

This was announced by Defence Minister Khawaja Asif, who was joined by Climate Change Minister Sherry Rehman, Energy Minister Khurram Dastagir, and Information Minister Marriyum Aurangzeb at a press conference following a federal cabinet meeting held in Islamabad on Tuesday under the chairmanship of Prime Minister Shehbaz Sharif.

According to the minister, the cabinet approved the energy conservation plan today. He claimed that the country would save Rs62 billion as a result of this plan. He stated that the plan would be carried out throughout Pakistan.

Kh Asif told the presser that the prime minister has ordered to reduce the electricity use in government offices by 30 percent.

He said under the new plan, the fans powered by electricity will not be manufactured anymore from July 1 during the current year in order to save on energy. He said the additional duty will be levied on the inefficient electric fans which will help save Rs15 billion.

Khawaja Asif said a campaign will be launched on print, electronic and social media to create awareness amongst the people about the energy conservation plan.

He said all government offices would buy energy-efficient gadgets and unnecessary use of electric appliances would be discouraged in these places.

Kh Asif said that the cabinet created a precedent in this regard and held today’s meeting in daylight.

While propounding the energy plan, he said that everywhere in the world markets open and close early. But the situation in Pakistan is other way round, he added. He held that we should make maximum use of daylight.

He announced that the government has decided to put a ban on the use of common electricity bulbs and ‘we can save Rs22 billion in this way’. He said the government was mulling banning all extra energy-consuming gadgets.

He said that the government has also decided to introduce electric motorcycles as motorbikes are consuming Rs3 billion oil annually.

Water rates will be reviewed, according to the defence minister, to ensure water conservation. He claimed that in order to ensure effective use of water, building control authorities would make the necessary changes to housing society bylaws.

In order to help the average person, the federal cabinet also approved a reduction in the maximum retail price of 20 medications.

According to Khawaja Asif, the FBR has been instructed to release a separate tax directory of the lawmakers.