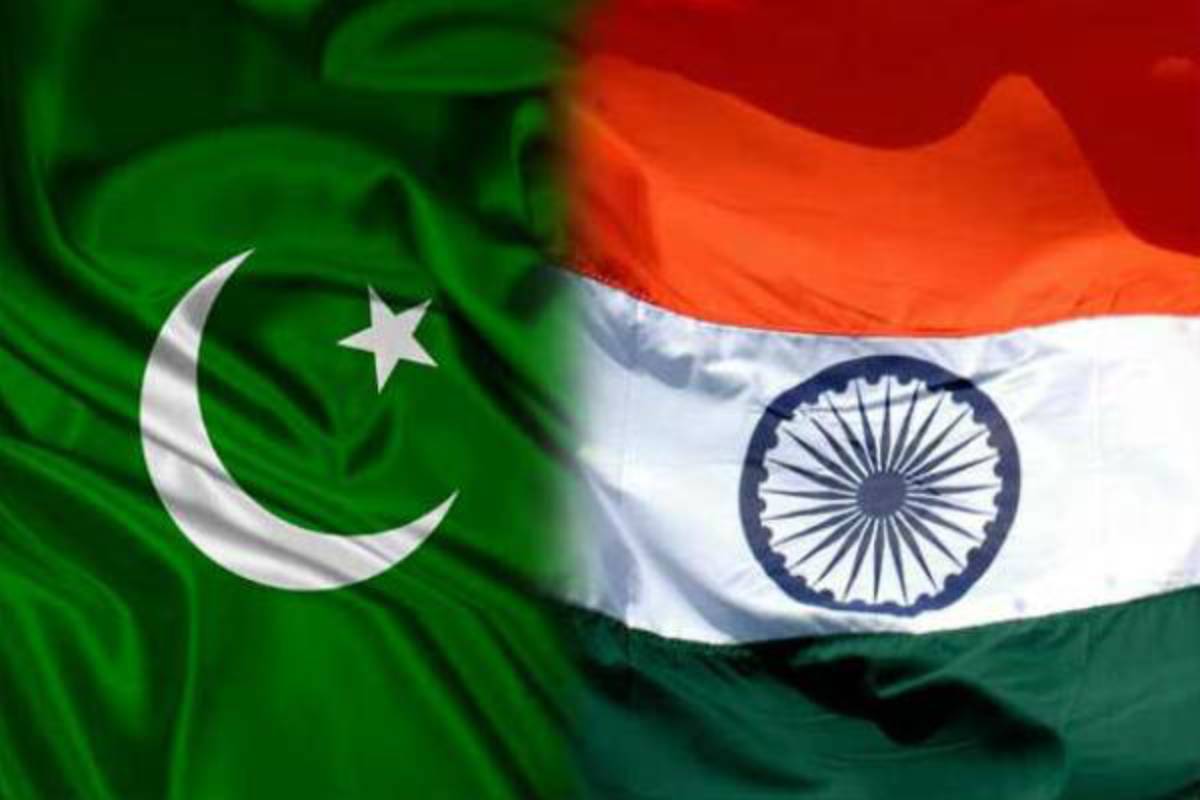 Pakistan has demanded access to its soldiers who went missing during the 1965 and 1971 wars.

The sources claim that Pakistan has listed its demands along with the list of prisoners it trades with India on the first day of each year.

According to diplomatic sources, the Indian Charge d’Affaires in Islamabad have been informed of Pakistan’s request. Pakistan has also requested consular access for 56 Pakistani civilian prisoners.

In accordance with agreements made between the two nations, Pakistan and India exchanged lists of nuclear installations and facilities as well as lists of prisoners held in each other’s custody on Sunday.

The Foreign Office statement issued a statement in Islamabad stating: “The Agreement on Prohibition of Attacks against Nuclear Installations and Facilities between Pakistan and India was signed on 31st December 1988 and ratified on 27th January 1991. The Agreement, inter alia, provides that both countries shall inform each other of their nuclear installations and facilities, falling within its definition, on 1st January of each calendar year.

“Pursuant to the agreement, the list of nuclear installations and facilities in Pakistan was officially handed over to a representative of the Indian High Commission in Islamabad at the Ministry of Foreign Affairs today. Simultaneously, the Indian Ministry of External Affairs also handed over the list of India’s nuclear installations and facilities to a representative of the Pakistan High Commission in New Delhi.”

The FO also stated that Pakistan and India exchanged the lists of prisoners in each other’s custody through diplomatic channels.

The simultaneous exchange of lists took place in pursuance of the Consular Access Agreement of 2008. Under the agreement, both countries are required to exchange the lists of prisoners in each other’s custody on the 1st of January and 1st of July, every year.

The Government of Pakistan shared with the Indian High Commission in Islamabad a list of 705 Indian prisoners detained in Pakistan, including 51 civilian prisoners and 654 fishermen.

The Indian Government also shared with the High Commission for Pakistan in New Delhi a list of 434 Pakistani prisoners in India, including 339 civilian prisoners and 95 fishermen.

Separately, Pakistan has requested for early release and repatriation of its 51 civilian prisoners and 94 fishermen, who have completed their respective sentences, and their national status stands confirmed. Furthermore, a request for a grant of consular access to missing defence personnel of the 1965 and 1971 wars, and special consular access to 56 civil prisoners have also been made, the FO concluded.