Mahira says artists of India and Pakistan are ‘scapegoats’ 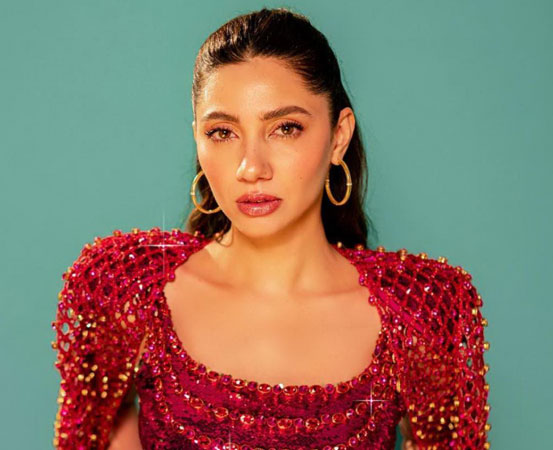 Pakistan’s A-list actor Mahira Khan believes artists in our country and even in India are considered ‘easy targets’ to involve in politics.

Apart from being a top-league actor in her home country, Khan is among the few celebs from Pakistan who also had successful stints in Indian cinema, particularly Bollywood. However, due to the rising political tensions between the neighbouring rivals, many actors and musicians were restricted to continue working in India.In her recent outing with a foreign-based media publication, Khan spoke about the same and reflected upon the bond she share with the artists across the border.

Speaking about the wonderful time and work experience she had in India, the ‘Aik Hai Nigar’ actor said, “I am still in touch with so many people and there’s a lot of love there.” Khan added, “Unfortunately, we are easy targets, soft targets, whether it’s us here in Pakistan, whether it’s them there in India.”“Because we’re artists, and we’re connected by that thread of art, we actually get each other. So we’re trying to look out for each other, more than anything.”“Even now, we are so careful with what we write on social media. It’s not that we don’t talk to each other. It’s not that we don’t wish each other on our birthdays.

It’s not that we don’t meet each other in different countries. It’s not that – it’s just that we are actually not just protecting ourselves but protecting each other,” she shared.Khan concluded by saying, “Unfortunately, it’s politics, it’s not a personal thing. On both ends, until the time that scapegoats are needed, we will always be that.”Well, we definitely hope to see things getting better so that more of cross-cultural and cross-border collaborations, full of talent, are made for us as audiences to experience.Meanwhile, on the work front, Mahira Khan is one of the top female superstars of Pakistan, with her acting credits extending to Bollywood.

The stunner boasts several superhit dramas and films including ‘Aik Hai Nigar’, ‘Ho Mann Jahan’ as well as ‘Raees’ opposite Shah Rukh Khan in her filmography.