Resham dispels rumours about her marriage 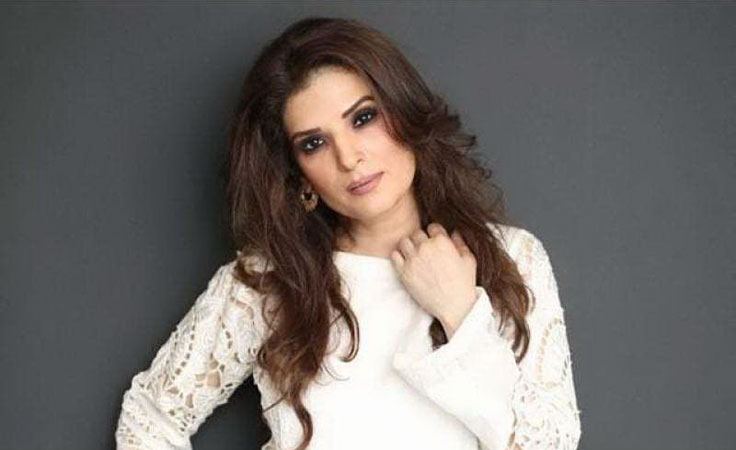 Resham is a famous Pakistani actor and she haven’t said “Qubool Hai” yet.The actor has recently addressed fake rumours about her marriage.

Rumours were abuzz that the actor is soon to be tying the knot but Resham has denied such claims.

Speaking to a Pakistani media outlet, she said, “I am not getting married, some elements are propagating against me and spreading rumors in the media industry to damage my dignity. I have struggled a lot and worked really hard with honesty to earn my place in the industry. My whole career is in front of my fans and they can judge me best.

I never made any announcement regarding my marriage and these rumours are false.”Similar reports had also surfaced in 2013, when she was rumoured to have married Pakistani-French Designer Mahmood Bhatti. Whereas in 2018, another rumour surrounding Resham s marriage decision with an European business man had also circulated.”

I don t know these ‘elements’ who are propagating against me, but the truth is I have never said anything regarding my marriage on any public platform or private gathering. I am surprised at how such stories are taking form and why some people would pull off something like this,” she added.The star further elaborated that these ‘people’ had also spread false news about her age and relationships.

“Similar elements had earlier spread false news about my age and one month ago, news about my attachment with a local singer had also surfaced. I avoid such things in my career and my fans know me best.

There is no need for me to keep my marriage a secret and whenever I have any such plans I will let the people know myself.” “I’ve worked with honesty throughout my career and have never needed gain publicity through fake rumours. Anyone deeming me responsible for this propaganda are responsible for the propaganda themselves and need to stop,” concluded the star.

Resham is among the actors of the country who earned fame through her stunning appearance and unforgettable films. She started her film career in 1995 with the film “Jeeva” and by the 90’s she was considered one of the top film actors of the local industry.

During her career she performed the most prominent roles in films like “Ghoungat”, “Dupatta Jal Raha Hay”, “Sangam”, “Jannat ki Talash” and “Pal do Pal”. She has also been awarded the Nigar Award for her work in the industry.