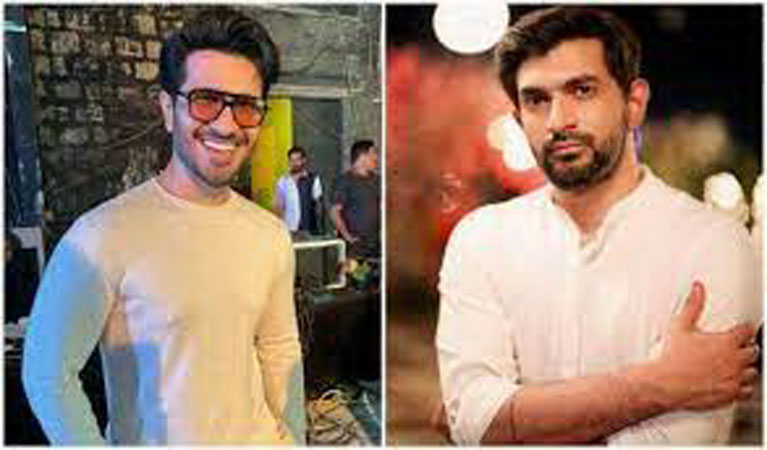 Renowned Pakistani actor and director Musaddiq Malek has finally opened up about the why he shared a post on social media against actor and model Feroze Khan, and his views on domestic abuse. The Merey Paas Tum Ho director recently gave an interview with Something Haute where he was asked about his ‘harsh’ post about Feroze Khan, an alleged domestic abuser.In his post he wrote, “A team of 40 people worked day and night for 100+ days to put up a show with literally blood and sweat, can’t let some ignorant, self-centered, egoistic man to ruin that for all of us.” To this, he replied, “It was my decision to post because domestic abuse is close to me, my aunty was killed by my uncle, so if anyone is involved in even a little abuse, it is a very big thing for me.” The Habs director further said, “Working with Feroze Khan was a little tough because there were commitments from his side which were not transparent, and he misdirected the team, apart from many occasions where he tried to double-cross me.” He went on to say that Feroze also tried to meddle with the director’s job, and on numerous occasions, he cried when it wasn’t necessary.During the interview he also revealed things about actors and their attitudes towards directors. “I want to tell people that an actor’s job is a serious job, but which many actors do not take seriously,” he said. “In Hollywood, the actors come to pick the directors, however, in Pakistan, the director has to pamper the actor, then the actor says, ‘I will come to do your scene’. It’s not my scene it’s what you are paid for.”