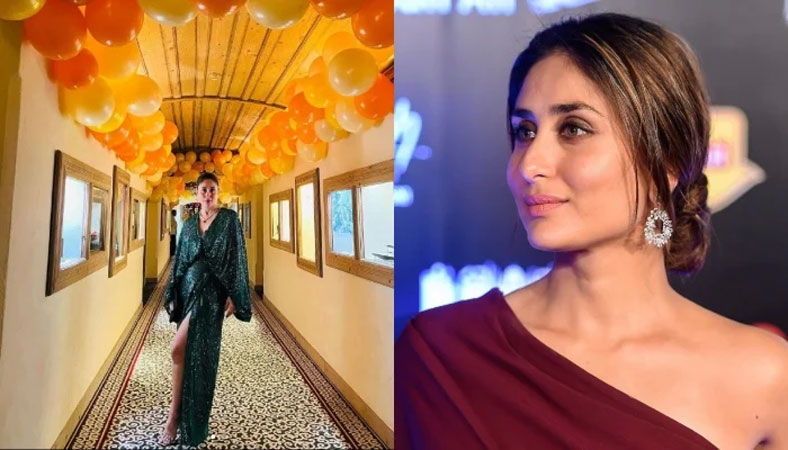 Kareena Kapoor Khan believes in living her life to the fullest. She is the life of every party and makes the best out of every situation.

Keeping the legacy alive, she took to her Instagram and uploaded stunning pictures of herself shining in an emerald dress.She poses in a lobby which has a roof covered with balloons. Netizens drool over how beautiful she looks. Moreover, she also shared a picture of Taimoor Ali Khan making victory signs and rolling his tongue out with a hilarious caption.Kareena was seen in Laal Singh Chaddha in 2022 which failed to perform well at the box office, majorly because of the controversies caused due to the boycotts.

She was also spotted at Red Sea International Film Festival where she was seen sharing a cute moment with her husband Saif Ali Khan. 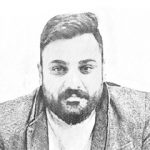