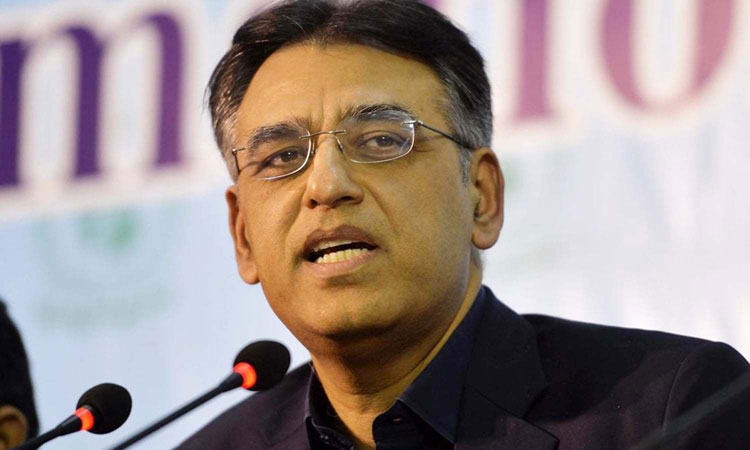 Pakistan Tehreek-e-Insaf leader and former federal minister Asad Umar has said that PTI does not believe in closed-room politics, and Imran Khan came to power on the basis of people’s vote as he can feel the pain of miseries of the masses. Speaking to media in Karachi on Sunday, Asad Umar said Replying to a question, Asad Umar said these are initial days of army chief General Asim Munir in office, “we can’t say if the Establishment’s policy changed or not,” adding that the unification of various MQM factions in Karachi wasn’t natural, so was the impression among the Karachiites, and that they were being unified (by someone). He said the PTI would run a countrywide campaign against mounting inflation as the nation has come across a flood of rising prices [in the last eight months of the PDM government]. He said the 13-party gang of PDM ran anti-inflation campaign against the PTI government and promised to control the prices, but they had fully exposed now. The minister said per kg milk was being sold in Rs200 presently, but it was Rs130 per kg in the PTI s tenure. Similarly he said the edible oil had witnessed 33 percent increase. Asad Umar said the country had been passing through testing times, hoping that 2023 elections would end the political uncertainty prevailing in the country.