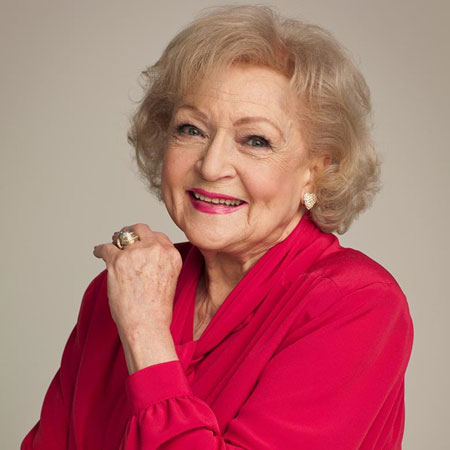 On the first anniversary of her passing, Betty White’s friend Vicky Lawrence paid tribute to the late TV legend and shared a strange remark that Betty used to interpret as a compliment. Fox News quoted Vicky as saying that Betty used to like stupid and lewd jokes and would regard that as a compliment. Vicky said, “Boy, would I be asking you a lot of questions. I always used to say, ‘I hope I grow up to be Betty White.’ I feel so lucky to have known you.” She further added, “After you were once described as ‘a great broad,’ somebody asked, ‘Aren’t you offended by that?’ You said, ‘Oh, honey, that is such a great compliment! We’ve reached an age where we’ve seen and done enough, and we’re allowed to be great broads.'” Betty White died on New Year’s Eve 2021 at the age of 99. Betty and Vicky worked together on Mama’s Family for a short time in 1983.