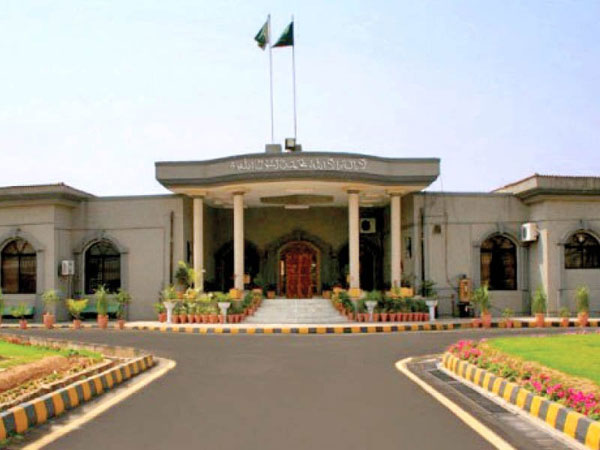 Pakistan Tehreek-e-Insaf (PTI) leader Ali Nawaz Awan has filed a petition in the Islamabad High Court (IHC) seeking contempt proceedings against the Elections Commission of Pakistan (ECP) over its failure to hold local government elections in the city on Saturday. A day earlier, after a whirlwind of court proceedings, the IHC had instructed the ECP to hold Islamabad local government elections on Saturday (Dec 31). The verdict, which was pronounced by IHC Justice Arbab Muhammad Tahir on petitions filed by PTI and Jamaat-e-Islami, quashed the electoral body’s notification regarding the postponement of the polls. In response to the development, an ECP official said it was “practically impossible” to hold an electoral exercise, even within Islamabad alone, on such short notice. Separately, the federal government had decided to file an intra-court appeal against the verdict.

On Saturday morning, the government and ECP filed intra-court petitions against the verdict, but their pleas were not fixed for hearing.Meanwhile, the PTI complained that voters had gathered outside polling stations in the city but the election staff was missing. Subsequently, PTI’s Ali Nawaz Awan submitted a petition in court, saying that the electoral body “deliberately disobeyed” the directions of the court. “The respondents [ECP] should be convicted and sentenced in an exemplary manner, in the interest to maintain the sanctity of judgments and honourable courts,” it prayed.

Awan accused Chief Election Commissioner Sikander Sultan Raja of “trampling” the high court’s decision. “We expect Sikander Sultan will be punished for this […] he takes salaries worth millions and if he can’t even hold elections, then he should not remain in his seat,” he said. Meanwhile, the PML-N leader Tariq Fazal Chaudhry said that the federal government’s legal team has filed intra-court appeal against IHC verdict. Talking to reporters in Islamabad, he said that the government respected court orders, but it was not possible to hold local government elections in a day. “We will follow whatever the next ruling of the court turns out to be,” Chaudhry added.