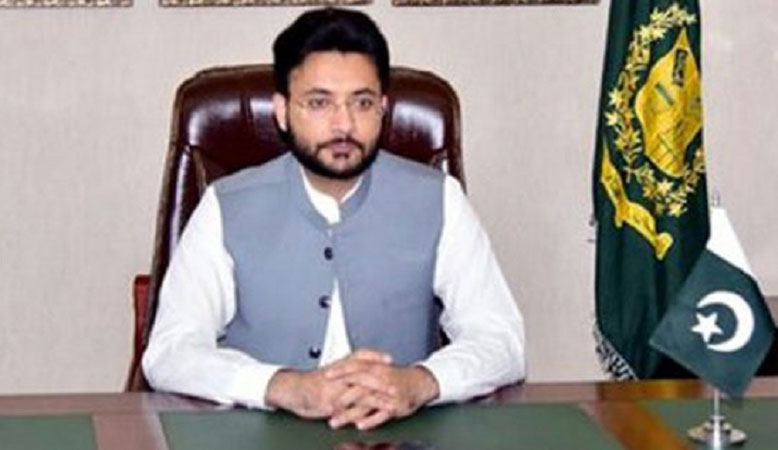 Pakistan Tehreek-e-Insaf (PTI) leader Farrukh Habib said on Saturday if the Election Commissioner of Pakistan Sikandar Sultan Raja could not hold local government elections in the capital, he should resign.

His statement comes in the wake of the ECP’s failure to hold LG elections in Islamabad despite orders of the Islamabad High Court (IHC) to hold elections on Saturday. Consequently, the PTI has filed a contempt of court appeal against the ECP and the government.

Speaking to media, the former minister of state said Finance Minister Ishaq Dar had a knack at torturing the statistics, adding the poor could not afford even wheat flour. “Finance Ministry released “Economy Outlook” report outlining that the country witnessed a 60pc slump in foreign investment, 9pc downfall in foreign reserves, and closure of industries,” he added.

The experiment of installing the incumbent government, he claimed, went wrong. “People want to know who led the country to this state,” he added.

He went on to say that Pakistan was making progress in PTI’s tenure as the PTI government created 5.5million jobs, improved farmers situation, and helped textile industry to flourish.

“The present government is doing nothing but getting cases against its representatives including Prime Minister Shehbaz Sharif quashed, but PTI leader Azam Swati has not been served justice,” he added.

He said it was the time to think of improving country’s situation adding general elections were the only solution to country’s problems. “The way should be paved for holding fresh elections,” he added.