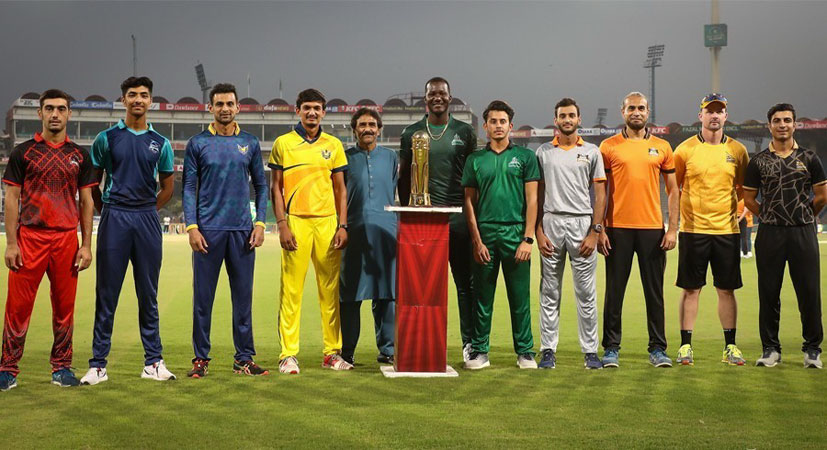 LAHORE: The newly installed Pakistan Cricket Board (PCB) Management Committee, headed by Najam Sethi, has scrapped the Pakistan Junior League (PJL), brainchild of former chairman Ramiz Raja. Instead, the PCB plans to “revive junior series on a home and away basis” going forward. These decisions were taken at a meeting of the PCB’s managing committee here on Saturday. The PJL is understood to have hit the board with big financial losses. The two-week tournament, a T20 league for Under-19 players from around the world, had its inaugural edition from October 6 to 21, 2022. A PCB statement said: “The PCB Management Committee agreed to discontinue the Pakistan Junior League. However, to ensure there is a pathway for the high-performing teenagers and the country continues to produce talented cricketers across all age gaps, it was agreed to revive junior series on a home and away basis. It was also agreed to hold discussions with the Pakistan Super League franchises to include an Under-19 player under their Emerging Categories in the playing line-ups.”

A PCB financial report meanwhile revealed the staggering losses incurred in staging the inaugural edition. As per the report, the two-week tournament came with expenses of approximately Rs.997 million, while the PCB got an income of only Rs.190 million out of it. A week before Ramiz was removed from office, he had reportedly signed an MoU with a company to sell them PJL rights in a multi-year deal. Pakistan’s federal government removed Ramiz from office last week, and revoked the 2019 constitution that the PCB was operating under. Now, a Sethi-led 14-member management committee has been handed full executive powers and been asked to rework processes to meet the requirements of the 2014 version of the PCB constitution. This new management committee has since opened an internal audit of Ramiz’s 14-month term, with the PJL facing particular scrutiny given the weight of related expenses. Despite the lack of interest in the market, the PCB under Ramiz decided to go ahead with the league, calling it a strategic decision. It is pertinent to mention that the PCB’s commercial committee was reluctant to approve the expenses but the Board of Governors had given approval.