Why Kim Kardashian is starting to drink coffee and alcohol 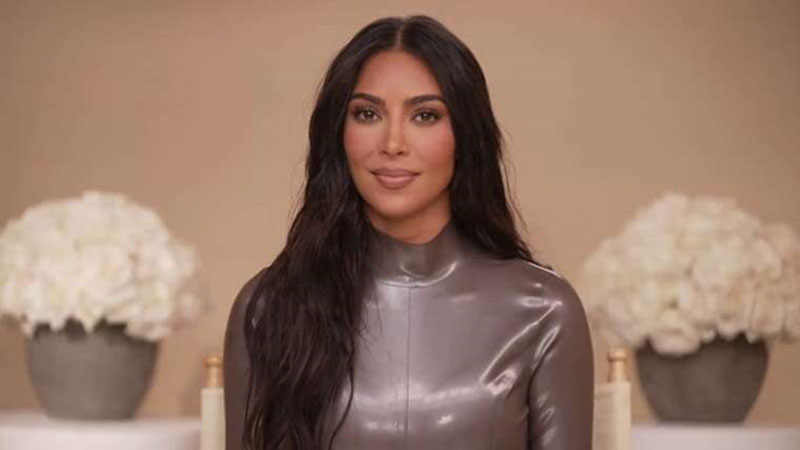 Kim Kardashian is starting to SKIM the surface on drinking some beverages she usually doesn’t pick.

The SKKN founder revealed that she now consumes both coffee and alcohol.

“I started to drink a little bit at the age of 42. Coffee and alcohol,” Kim shared on the Dec. 27 episode of The goop Podcast, per People. “I feel like I just gotta let loose a little bit.” As for why Kim has started drinking these items, she shared that she wanted to make a change to her habit of always being in work mode.

“I just feel like I work a lot and I focus… all day after school then it’s like product meetings and testing things and packaging meetings and everything for SKKN,” she explained. “I just don’t ever feel comfortable just laying around doing nothing.” Kim continued, “So my version of that has been to spend some time with my friends and have a drink and stay out a little bit later, when I probably wouldn’t have done that before.”

Kim noted during the episode that her alcohol of choice is tequila, per the outlet. But even with a newfound appreciation for liquor and a little sister who founded a Tequila company, Kim tends to stick to a limit. “It just has to be a little shot of pineapple and a shot of tequila,” she said. “I have two shots and I’m like so good. It’s been fun.”

Earlier this year, fans got to watch then 41-year-old Kim try her hand at taking a shot during Kylie Jenner’s birthday celebration in August. Let’s just say, Kim didn’t take it like a champ when she ended up spitting the drink right out. But it seems now with a little more practice under her belt, Kim might be down to give that shot another shot.