Mahira says art is affected when countries are on bad terms 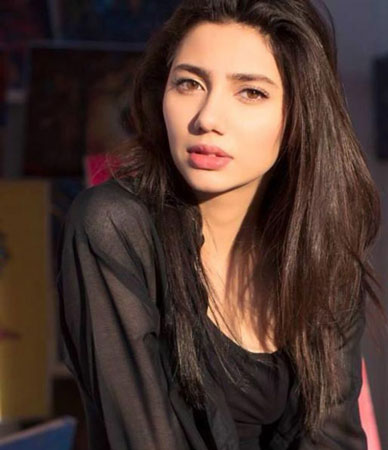 Pakistan’s one of the top stars Mahira Khan talks about how art is affected when countries are on bad terms. Mahira made her Bollywood debut a few years ago in “Raees” and even though her role was powerful, she wasn’t able to be a part of promotional interviews due to tension between India and Pakistan. It was during the era when Pakistani artists were banned in India.

Speaking of her experience, she said, “I had the most amazing time working in India. I am still in touch with so many people and there’s a lot of love there. Unfortunately, we are easy targets, soft targets, whether it’s us here in Pakistan, whether it’s them there in India. Because we’re artists and we’re connected by that thread of art, we actually get each other.”

She also mentioned that the reason behind this feud is politics. She said, “Unfortunately, it’s politics, it’s not a personal thing. On both ends, until the time that scapegoats are needed, we will always be that But let’s say that it gets better. Let’s say that there is someone in power who does not use us as easy targets. That would be lovely. Can you just imagine the collaboration? It would be lovely.”