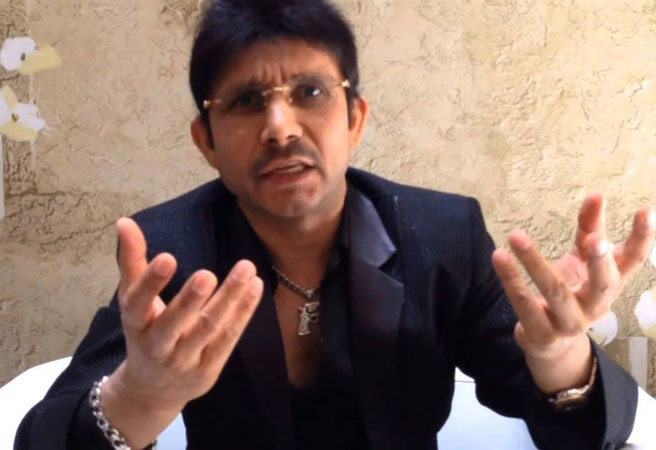 Shah Rukh Khan’s Pathaan is facing unnecessary heat because of the song Besharam Rang. The first track from Siddharth Anand directorial witnessed Deepika Padukone in a saffron bikini and that was enough for so-called ‘nationalists’ to create a controversy. Self-proclaimed critic KRK also shamed the leading actress and called out her ‘skin show.’ Is SRK pressing charges on him because of the same? We have previously seen how Salman Khan had filed a defamation suit against KRK over his review on his film Radhe. We wouldn’t be shocked if SRK decides to do the same as Kamaal R Khan has been trying his level best to spread negativity across Pathaan. He has multiple times now stated that the film will be a box office disaster because of its title, allegedly hinting that it is anti-Hindu. In a new tweet, KRK has himself informed his followers about how Shah Rukh Khan may be dragging him to court. He wrote, “According to news, #SRK is going to take legal action against me for saying truth that there is too much skin show in the song #BeshramRang!”