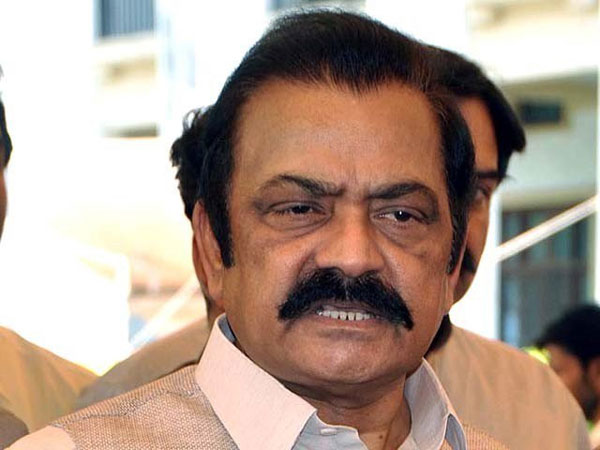 Minutes after the court’s directives to conduct LG polls, Interior Minister Rana Sanaullah said the federal government was not in a position to hold LG elections in Islamabad. “We respect the court, but holding the elections is not possible as the arrangements cannot be made in such a short period,” the minister told a private news channel. He added that as many as 1,000 polling stations needed security, election material is still not deployed at the stations and the polling staff will also be needed. “This isn’t possible.” The minister also added that since the “ground realities” do not permit the government to ensure the polls take place, the centre was going to file an intra-court appeal against the order. “The order was issued in the evening after office hours. How is it possible to make the arrangements for the [elections]? What can be a more strong reason than this,” Sanaullah said when asked about what his hopes were about the petition’s acceptance. The minister said he was not surprised by the order, but noted that directions should be “implementable” and the latest IHC order will ensure “that the elections do not take place”.

Sanaullah said a new schedule should be issued for the polls, and there is no other way to hold the elections as he ruled out assisting the Election Commission. “It isn’t possible [to assist] the commission. We cannot provide security in such a short time period for 1,000 polling stations. Islamabad Police are not enough as will need to deploy Rangers and FC will have to be called in,” he added. Sanaullah said he foresees the polls taking place in the next three to four months as the new delimitation will take time.