Reshuffle in Sindh ahead of LG polls annoys SHC 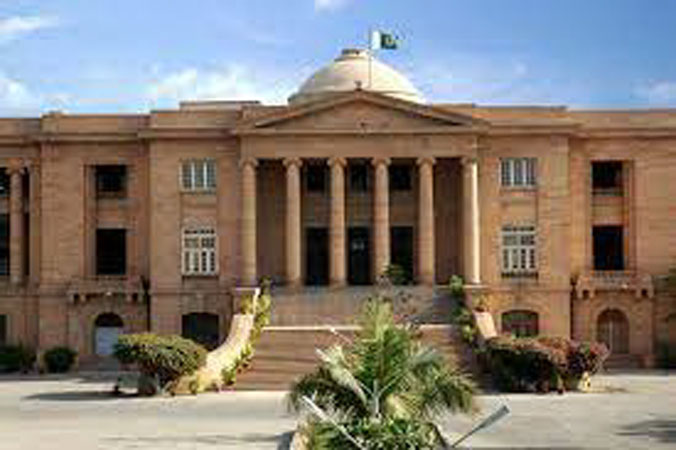 The Sindh High Court (SHC) on Friday expressed resentment over transfers and postings of officers by the provincial government days before the second phase of the local government elections.

A two-member bench comprising Justice Yousaf Ali Saeed and Justice Adnan Iqbal Chaudhry heard a petition seeking court orders to nullify the recent transfers and postings made by the provincial government. The bench summoned the chief secretary on next hearing scheduled for Jan 4 and also sought reply from the government in three days.

During the hearing, the bench inquired about the whereabouts of the secretary Local Government Department. The petitioner said he had also been transferred, leaving the court shocked.

A counsel for the Election Commission of Pakistan (ECP) informed the SHC that the provincial government made transfers and postings after the announcement of the election schedule. He said several notifications were withdrawn by the government after the ECP took up the matter with it. Some of the notifications of transfer of officers were yet to be taken back, he said.

The petitioner argued that the government committed violation of election laws by making such transfers and postings.

Later, the SHC directed the government lawyer to submit reply within three days and warned of strict action if orders were not complied with. In the second phase, LG polls are scheduled to be held in Karachi and Hyderabad divisions on January 15.