Law minister says no room for technocrat setup in constitution 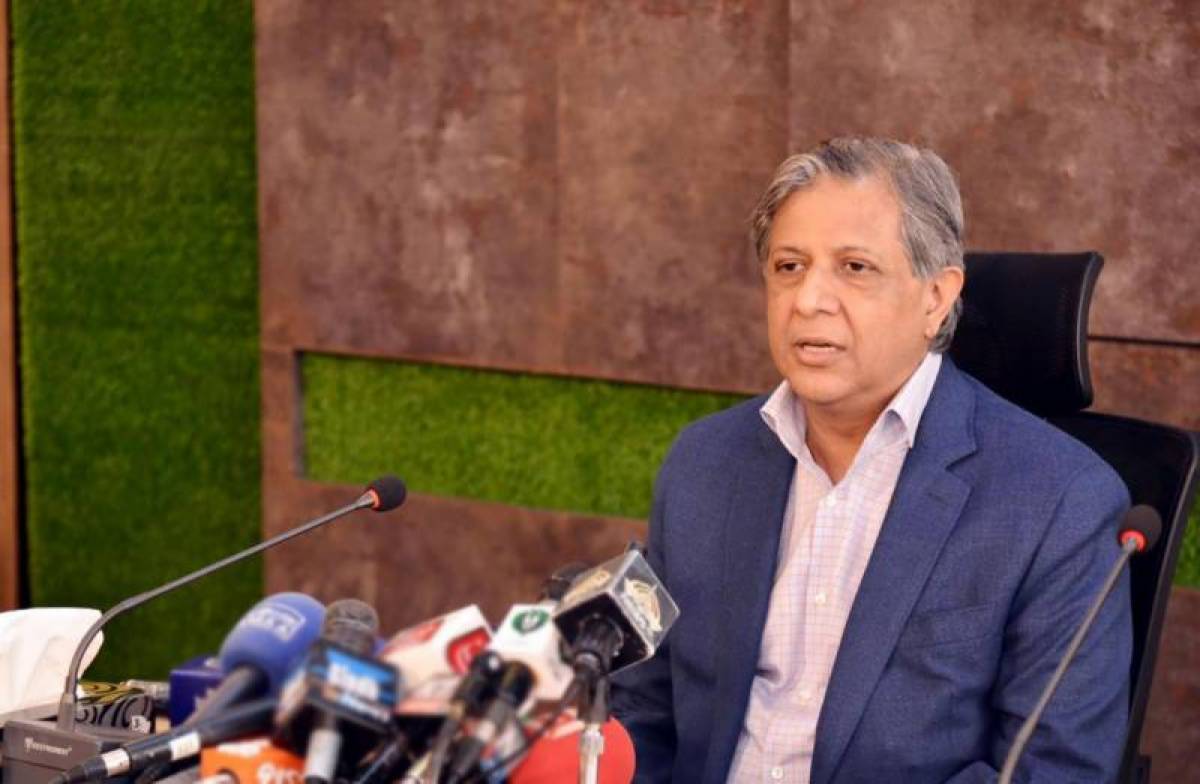 Federal Law Minister Azam Nazeer Tarar has called the technocrat setup unconstitutional, claiming that the constitution does not allow for such a thing.

On Friday, Law Minister Nazeer Tarar spoke to the media.

In response to a question, Tarar stated that there has been talking of a technocratic government, but the Pakistani Constitution prohibits it.

The technocrat government can be a whimsical idea of somebody but practically it cannot happen, he clarified.

The law minister also rubbished rumors regarding long-term caretaker setup and economic emergency in the country. He suggested that measures to improve the economy be made while remaining within the limits of the constitution.

He hoped that the current elected government could deal with all challenges being faced by the country.

To query whether the PDM government has contracted with the PTI over the technocrat setup, Nazeer Tarar said that he does not have any knowledge about it.

PTI leader Fawad Chaudhry on Wednesday termed the “serious considerations of installing a technocrat government” in Pakistan a “joke”, saying that such a setup would not be able to solve the country’s current issues.

He made these remarks in response to a TV channel interview in which a senior economist claimed that discussions were underway about forming a “caretaker government” of experts to replace the current government in light of the current economic crises.