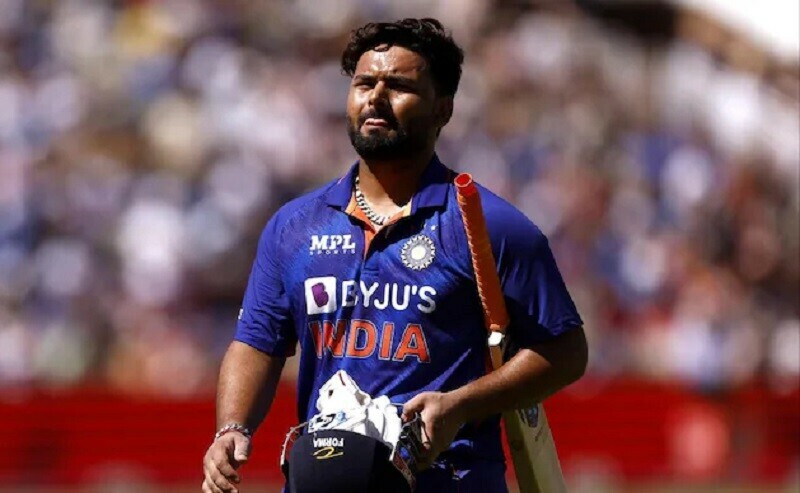 NEW DELHI: Rishabh Pant of India was hospitalized on Friday after being involved in a car accident, according to his Indian Premier League (IPL) team.

Pant was alone in the car when it collided with a road divider and caught fire, according to multiple reports in Indian media.

According to reports, the wicketkeeper suffered injuries to his head, back, and leg.

The crash occurred in the northern state of Uttarakhand, according to his IPL team, Delhi Capitals.

“Rishabh Pant met with an accident between Manglaur and Narsan in Haridwar district,” they said in a tweet. “He has now been shifted to a hospital in Dehradun after receiving primary treatment in a hospital in Roorkee.”

The team did not give details on the 25-year-old’s injuries.

Hospital authorities were not immediately available to give an update on Pant’s condition but Delhi and District Cricket Association Secretary Siddharth Sahib Singh said he was “stable”.

“We are all concerned but thankfully he is stable,” Singh said in a statement.

“Praying for Rishabh Pant. Thankfully he is out of danger,” Laxman tweeted.

“Hope you’re on the mend and back on your feet soon,” tweeted the former Australia captain.