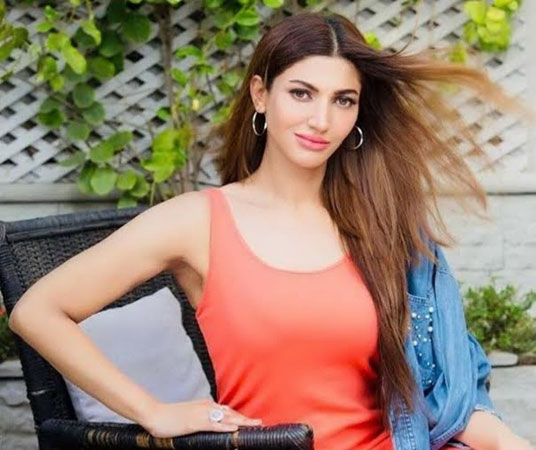 Sana Fakhar is a Pakistani film actress and model. She was introduced to the Lollywood film industry by director Syed Noor in his 1997 film Sangam. She exemplifies the beauty of Pakistan’s showbiz industry. The gorgeous actress has risen to prominence in Lollywood thanks to her outstanding performance and acting skills. This time, the Qayamat actress talked about her workout routine and how hard she works to look stylish and have a perfect body. Her son joined her on the video. The viral video is getting a lot of likes on social media and there are also interesting comments from users. After her video went viral, her admirers reacted positively. Since then, Sana was a part in some super-hit Pakistani movies including Ghar Kab Aao Gay, Border, Yed Dil Aap Ka Huwa, Sitara, Sassi Punno and many more.