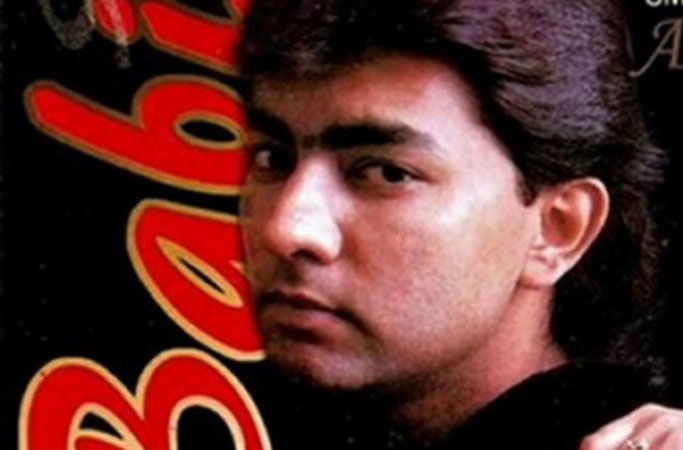 Pakistan’s most promising veteran singer Sajjad Ali reminisces his old song Ab Ke Hum Bichare released 26-years ago after listening to a new film song that has been released recently on YouTube.

Taking it to his Instagram account, he shared a video of himself singing his evergreen song that he released in 1996. He wrote: “After listening to a new movie’s song, it reminded me of my song I released 26 years ago, Ab Ke Hum Bichare. Enjoy!!”

After watching this video clip, fans are speculating that the song sounds similar to that of Besharam Rung from Pathaan.

The song was part of the Sajjad’s album Moody that he released back in 1996. The album consisted of 10 melodious songs that were extremely hit among the people in the 90s. The main genre of this album was mainly pop and ghazal.

Sajjad Ali is one of the most prominent Pakistani singers who not only has a local fan base but also has a huge lot of
fans internationally. Some of his latest hit songs are Raavi, Din Pareshan Hai, Lagaya Dil, Tum Naraz Ho, Har Zulm and many more.