Mickey Arthur likely to be appointed as Pakistan head coach, once again 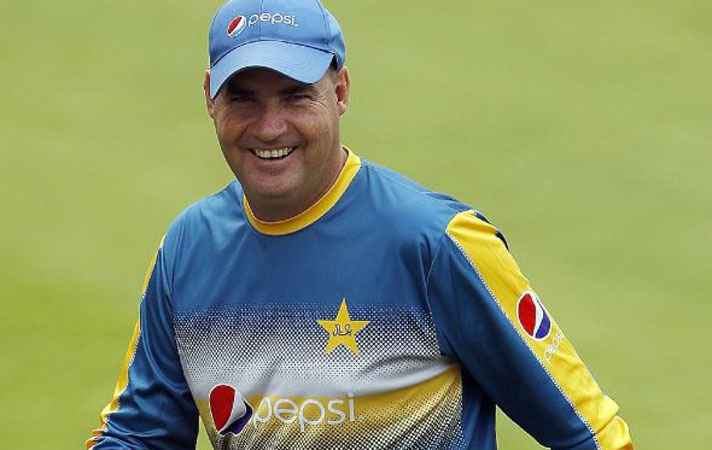 LAHORE: The Pakistan Cricket Board new management committee, under Najam Sethi, is likely to appoint Mickey Arthur as head coach of the Pakistan men’s team, three years after he was refused a contract extension. It has been reported that current head coach Saqlain Mushtaq doesn’t want an extension when his contract ends next month, and the PCB also wants to move on from him. The PCB’s new management committee, which took charge last week, has decided to go back to Arthur, with Sethi confirming that he has been in touch with Arthur. Arthur was Pakistan’s coach between 2016 and 2019; they won the 2017 Champions Trophy and rose to No. 1 in ICC T20I team rankings during his tenure. He was removed following Pakistan’s fifth-place finish at the 2019 ODI World Cup, and Misbah-ul-Haq had been given the dual role of head coach and chief selector.

Sethi’s 14-member committee, appointed by current prime minister Shahbaz Sharif, has disbanded all bodies set up after the 2019 rejig to the PCB’s constitution, initiated by then prime minister Imran Khan and implemented by Ehsan Mani. That aside, Ramiz Raja has been removed as the PCB’s chair, and Mohammad Wasim has been replaced as chief selector in an interim capacity by Shahid Afridi.

It is learnt that one of the key reasons for the PCB looking at Arthur is his familiarity with Pakistan cricket and many of the current top-level cricketers. And, of course, with Sethi. Arthur was signed-on in 2016 by Sethi during his previous term as the PCB chief. Arthur is currently employed as head coach at Derbyshire in the English county circuit, the contract lasting till the end of the 2025 season. After his stint with Pakistan ended, Arthur was signed by Sri Lanka on a two-year deal, which was not extended. He moved to Derbyshire, where he has worked with Shan Masood, among others, at length.