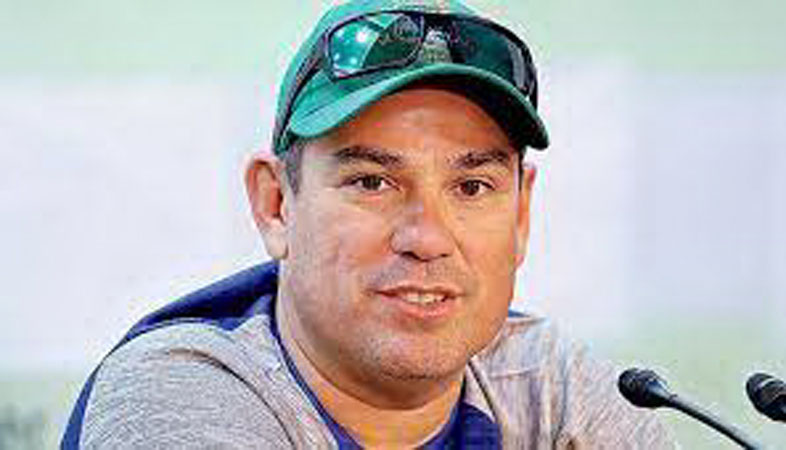 DHAKA: Russell Domingo has resigned as the Bangladesh head coach. He informed the Bangladesh Cricket Board (BCB) of his decision on Tuesday, just two days after Bangladesh’s home Test series against India — which the hosts lost 2-0 — ended. Domingo had left for his home in South Africa for the Christmas break following the match, but a statement from the BCB’s cricket operations chairman Jalal Yunus indicated that the BCB were moving on from Domingo. “We need a coach who has an impact and influence on the team,” Yunus told reporters shortly after the Dhaka Test. “You will soon see some changes. We are trying. We want a very strong team that can play quality and highly competitive team. We went close to beating India but it is tough to beat this team. We beat England and Australia in this ground, but India is a tougher side in these conditions.

“In the mainstream, motivation is important. We don’t just want a good coach, but he has to be a mentor. There’s less scope to teach them skills at this level, but the coach needs to review performances with the players after a series.” Domingo joined as head coach in September 2019, a few months after the BCB sacked Steve Rhodes following the World Cup that year. Under him, Bangladesh won T20I series against Australia and New Zealand at home, a Test in New Zealand (for the first time), an ODI series win in South Africa and at home against India. On Wednesday during a local cricket tournament final in Dhaka, BCB president Nazmul Hassan said that Bangladesh were looking to “bring in more coaches” into the set-up in the new year. But the BCB, through many statements over the last few months, have indicated that they were unhappy with Domingo for not being aggressive enough in the dressing room.