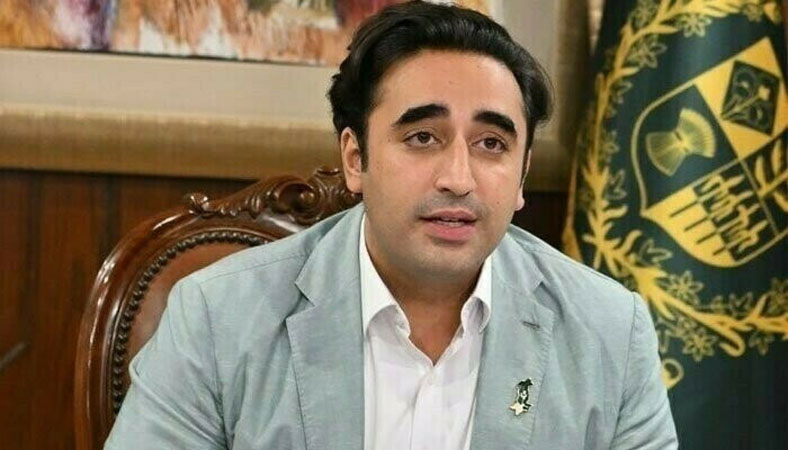 Foreign Minister Bilawal Bhutto Zardari has said that the creation of “Loss and Damage” fund under Pakistan’s chairmanship at the UN Climate Change Conference (COP27), in Egypt, last month to support

The climate disasters hit countries, was a significant achievement. The foreign minister, referring to the establishment of the fund, said that it was something that climate activists had been struggling for the last 30 years and he was proud that it was achieved under Pakistan’s chair of the G77. In an interview with the Arab News, the foreign minister said that he felt that they had managed to achieve some common ground through the language incorporated in loss and damage. Obviously, the foreign minister said there were different perspectives as the developing world felt that their carbon footprint was smaller, they had not contributed as much as the developed world to this crisis. “The agenda, or the aspiration of the G77, is exactly that. We represent the aspirations of the developing world,” the foreign minister said. He said the ‘Loss and Damage’ fund was a demonstration of developing nations wielding collective strength when they had a common cause, adding “I think we were very successful in creating that consensus.”