No resignations only dissolution 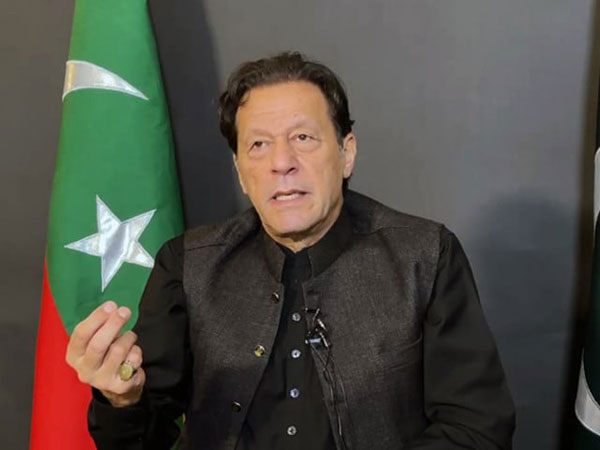 Talking to senior journalists in Lahore, he said that for elections to happen, people pulling the strings behind the scene needed to agree rather than the government’s willingness to hold general elections. “The results would not be good if some sort of political engineering is done during the elections,” he warned and added that the mandate of the largest party in the then East Pakistan (Bangladesh) was not recognised in 1970.

The former prime minister said that he was not in contact with the establishment at the moment. “General (retd) Bajwa did great injustice to this country. Our government had good working relations with him but corruption of politicians was of no substance to him,” he added.

Imran Khan said that Pakistan Democratic Movement (PDM) had become a “drawing room” party. On the country’s economic situation, he said that Pakistan was on the verge of default. “During our government’s tenure, the risk of default was only five per cent which has increased to 90 per cent now,” he added. Imran Khan said corruption cases worth Rs1,100 billion had been eliminated by amending the National Accountability Bureau (NAB) law. “Pakistan’s problems cannot be solved without establishing the rule of law,” he said.

To a question regarding dialogue with the government, Imran said that the interests of PML-N and PPP are abroad and do not align with Pakistan.

“When the interests of both the families – Sharifs and Zardaris – do not align with Pakistan, how can we do charter of democracy with them,” he questioned.

For the past several months, Imran Khan has been demanding snap polls. His stance intensified after his party’s “Haqeeqi Azadi” march came to an end last month and he announced that Punjab and Khyber Pakhtunkhwa assemblies would be dissolved.