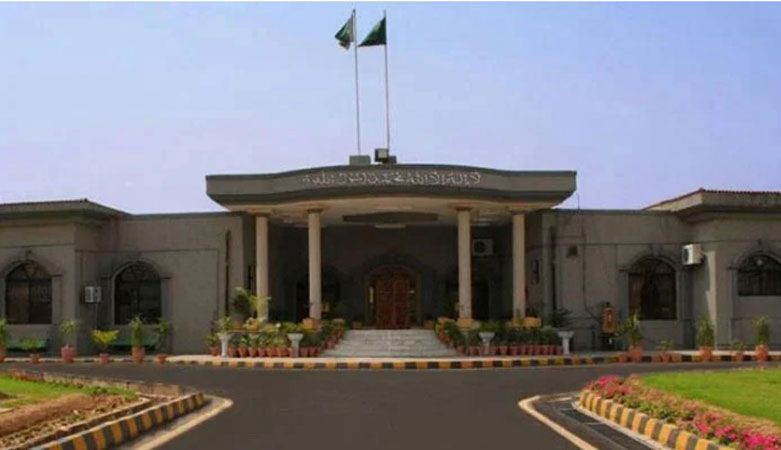 A two-member bench headed by Justice Mohsin Akhtar Kayani presided over the hearing.

During the hearing, the court inquired if the ECP is not interested in holding the LB elections. To this, the commission’s officials told the court that the election has been postponed due to an increase in the number of union councils.

Irked by the remark, Justice Kayani stated that neither the previous government nor this government wants to hold local elections. The IHC justice added that the election is not being held despite giving an undertaking in the Supreme Court. “This falls under the category of contempt of court. This is not the job of the ECP to look at the government, you have to conduct elections freely,” remarked Justice Kayani. Justice Kayani, however, maintained that people will get better representation if there are union councils. The court furthered that “this system is not for institutions or parliamentarians but for the people of the country”. “Local representatives have never received funds in five years. Local government will remain ineffective if funds are not given,” stated Justice Kayani. The PTI lawyer told the court that the government had given a surety to this court six months ago to hold LG polls and questioned “how much did the population increase in the past six months”?

The lawyer furthered that candidates have spent more than Rs500 million for the municipal elections, adding that the court should ask the electoral watchdog whether they can conduct the election or not.

“Can we order the election in this situation?” the court asked the PTI lawyer. Subsequently, the court dismissed PTI’s appeal as ineffective, stating that the ECP will conduct the new municipal elections according to the law. The PTI had challenged the ECP’s decision to postpone the local government elections which were scheduled for December 31. The petition, which was filed by PTI’s Ali Nawaz Awan through lawyer Sardar Taimur, had requested the court to annul the electoral body’s decision of postponing the LB polls. Separately, Jamaat-e-Islami (JI) had also challenged ECP’s decision.

The move come had come just hours after the electoral watchdog had postponed the LG elections in the federal capital on the grounds that the number of union councils is being increased in line with the boost in population.