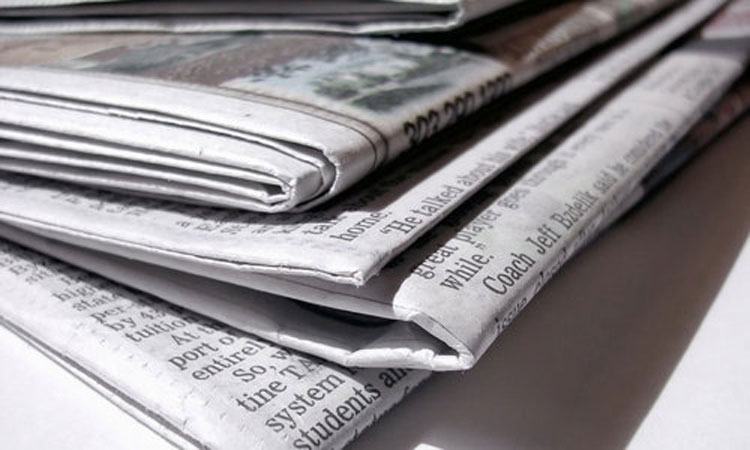 The media organizations have urged Punjab Chief Minister Ch Pervaiz Elahi to implement the media payment formula of advertising dues as implemented by the federal government as well as provincial governments, according to a joint statement issued by APNS, PBA and CPNE. Under this mechanism, the federal as well as provincial governments make payment of their verified advertising bills directly to the relevant media outlet while the agency commission/trade discount is paid directly to the advertising agencies on the basis of 85:15 formula. This entails 85% being paid to media and 15% to advertising agencies for services rendered. The media bodies are of the considered view that this system ensures timely and transparent disbursement of media and agency dues. The representative bodies of media stated that if the above agreed formula was withdrawn by the Punjab government, the media would be deprived of the timely payments of the adverisements published/transmitted. The APNS, PBA and CPNE have requested the Punjab government to take the media stakeholders on board before finalising its advertising policy.