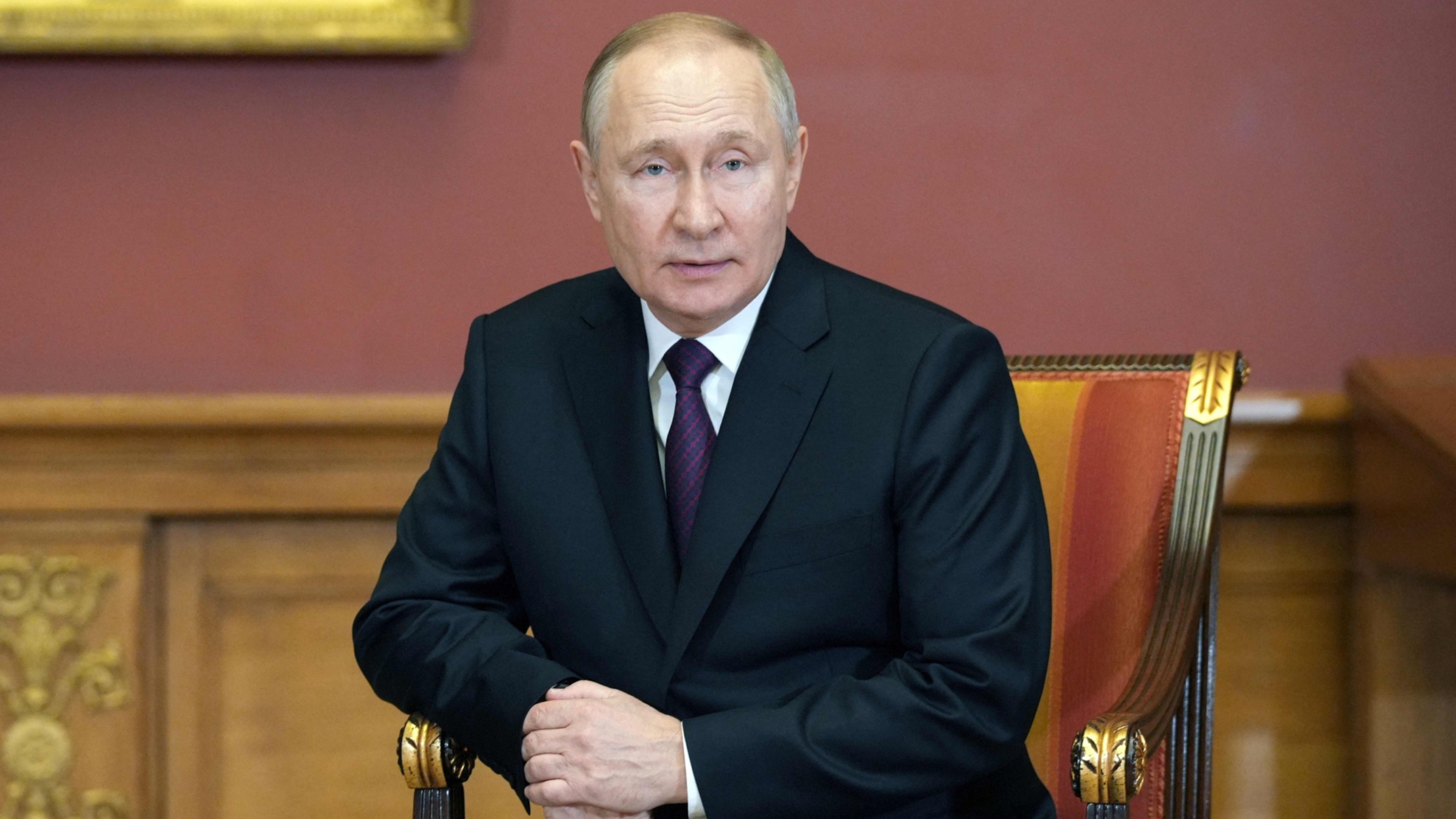 On December 24, Antov, a multibillionaire, jumped out of a third-floor hotel window. Two days earlier, another Russian tourist, Vladimir Bidenov, who was traveling with Antov, died of a heart attack at the same hotel.

Odia language media reports claim that Antov, who was a member of a legislative region of Vladimir, was on a holiday. The reports also referred to his death as “suicide.” However, in a media statement given to a Russian news agency, Russia’s consul general Alexei Idamki merely said Antov “fell” out a window.

“We are closely following the investigation and receiving all the information from the Odisha police,” the envoy was quoted as saying by TASS news agency.

Soon after the news of Antov’s death broke, speculation began on social media.