Ishaq Dar rules out any possibility of default by Pakistan 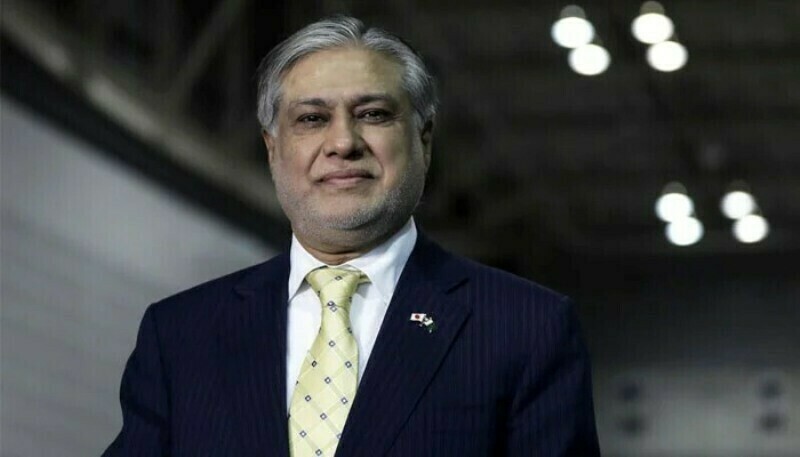 Federal Finance Minister Ishaq Dar has ruled out the possibility of any default, claiming that “some people” are harming the country’s economy for personal gain.

Ishaq Dar, speaking at a Karachi Stock Exchange ceremony via Zoom on Wednesday, said people were “intimidated,” which is why some were buying dollars and others gold.

The finance minister demanded that anti-Pakistan propaganda be stopped.

The finance minister also criticized the previous government, claiming that the Security and Exchange Commission of Pakistan (SECP) was ignored during the tenure of the Pakistan Tehreek-e-Insaf (PTI).

He said that the government was trying to improve the economy of the country, adding that the stock exchange had a key role in improving the national economy.

“We need to focus on the corporate sector. When I took the responsibility as the finance minister, we put our focus on the SECP and the stock exchange,” he added.

“In our previous tenure, the Pakistan Stock Exchange was a big market in South Asia,” he claimed and added that the business community stood by the government for the development of the country.

“Filthy propaganda against Pakistan must be stopped. The entire world is facing difficult economic conditions. Even in 2013, it was said that the country would default in six months,” he asserted.

“We will not go to the Paris Club. Damage is being extended to the country for cheap politics. We should learn from our past mistakes,” he emphasized.

“We have reduced trade deficit. We have not subjected anyone to political revenge. Unfortunately, Pakistan was brought to a place which was not its,” he added.