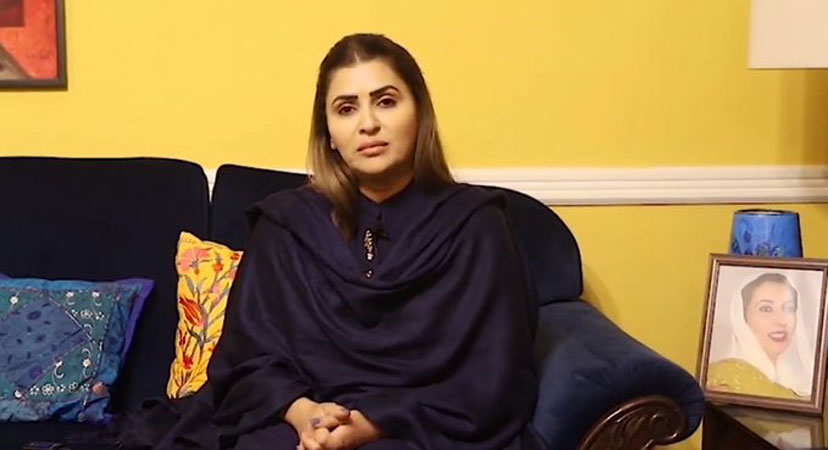 Minister for Poverty Alleviation and Social Safety Shazia Marri on Tuesday said Pakistan People’s Party (PPP) upholds the mission of Shaheed Mohtarma Benazir Bhutto to ensure the supremacy of democracy for which she sacrificed her life. In a video message, Shazia Marri said December 27 marks the 15th martyrdom anniversary of Shaheed Mohtarma Benazir Bhutto. “On this day, we visit the tomb of Shaheed Mohtarma Benazir Bhutto to pay homage to the lady who had been fighting all her life for democracy, human rights, and economic rights of people in Pakistan.” Shazia Marri said on December 27, 2007, Benazir Bhutto made a great sacrifice for the sake of the nation while fighting terrorism in the country. Many PPP workers were also martyred on the same day; but even today, Peoples Party is committed to the mission of its martyred leader, she added. The minister said the Benazir Income Support Programme is associated with the name of Benazir Bhutto, a programme that she herself had dreamt of. She wanted poor families to be given some kind of help so that they could lead dignified life in society. This programme, which provides income support to 8.5 million poor families, was started by former president Asif Ali Zardari after her martyrdom, she said. Shazia Marri said, “We pay our respect and tributes to Shaheed Benazir Bhutto and remind ourselves and the people of Pakistan that the mission of Bibi Shaheed is still not accomplished – the mission to see Pakistan reaching the heights of development.”