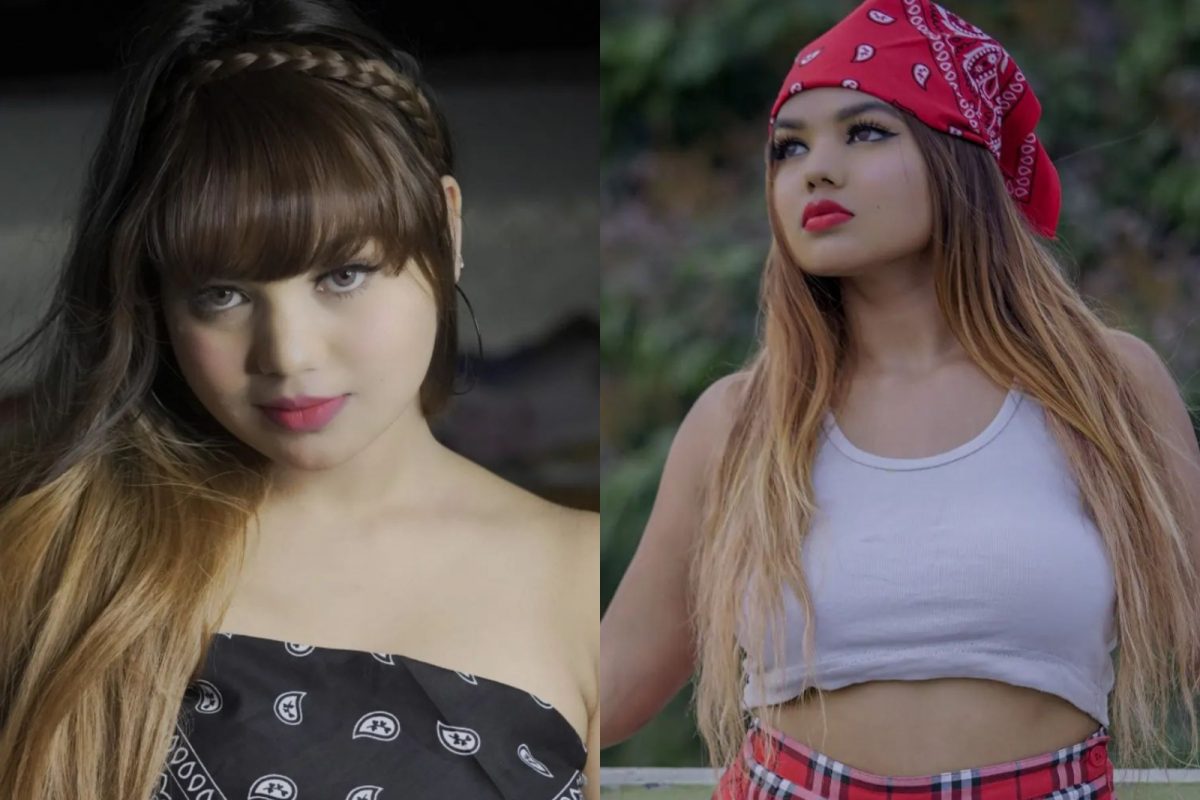 Police in Chhattisgarh discovered a social media influencer hanging in her home on Tuesday, suspecting suicide. Leena Nagvanshi, a 23-year-old college student, hanged herself on the terrace of her Raigarh district home while her mother was gone.

After returning in a half-hour, she discovered her daughter hanging on the terrace and brought her body down, believing she was still alive.

The second-year B.Com student went to the terrace to study and hung herself with her dupatta. According to police, no suicide note was found.

Leena was the family’s youngest daughter. She was active on TikTok and had over 10,000 Instagram followers.

Her body has been sent for post-mortem, said police.

The cause of her death could be ascertained after the investigation, they said, adding that they are probing all angles.

A case has been registered and her phone has been seized for investigation purposes.