US to impose Covid entry restrictions for Chinese travellers 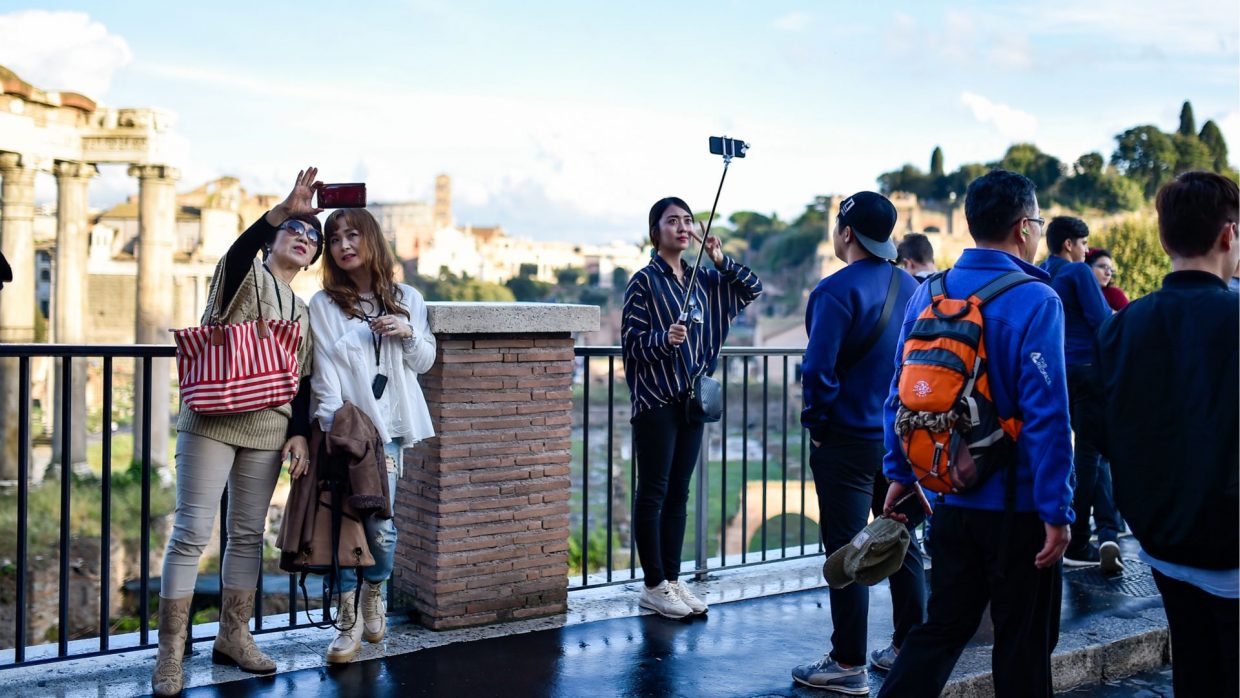 As important pillars of China’s containment strategy have been removed, the number of infections has risen, leading US officials to express concern over the possibility of the release of new variants.

When Beijing announced Monday that the mandatory Covid quarantine for foreign arrivals would be lifted as of January 8, many people in China hastily began making travel arrangements.

“There are mounting concerns in the international community on the ongoing Covid-19 surges in China and the lack of transparent data, including viral genomic sequence data, being reported from the PRC,” the US officials said, referring to the People’s Republic of China.

Beijing authorities have acknowledged the outbreak is “impossible” to track and have done away with much-maligned case tallies, in addition to narrowing the criteria by which Covid fatalities are counted.

But it is the lack of genomic data that has sparked particular concern abroad, making it “increasingly difficult for public health officials to ensure that they will be able to identify any potential new variants and take prompt measures to reduce the spread,” the US officials said.

The United States “is following the science and advice of public health experts, consulting with partners, and considering taking similar steps” to countries such as Japan and Malaysia, which have announced public health measures to counter the spread of Covid from China.

China’s relaxation of restrictions effectively ends a zero-Covid regime of mass testing, lockdowns, and lengthy quarantines that has roiled supply chains and hampered business engagement with the world’s second-largest economy.

The foreign ministry in Beijing said on Tuesday that countries should maintain “scientific and appropriate” disease controls that “should not interfere with normal personnel exchanges.”