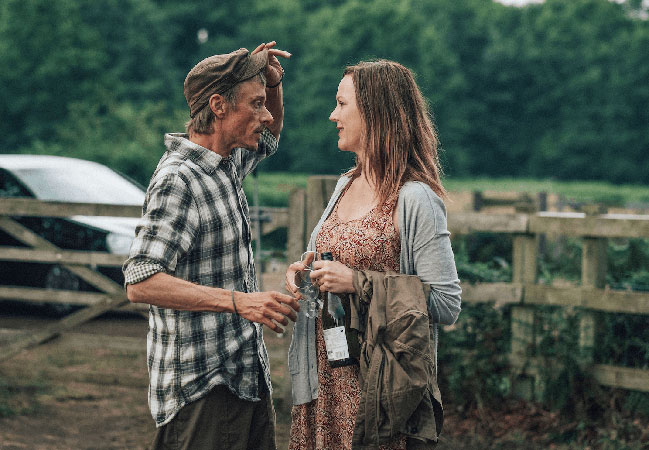 It used to be customary for sitcoms to change their location when they returned, after the end of the regular series, with a film spin-off or a feature-length Christmas special. The characters would be holidaying abroad, perhaps, or at least loading up the car and going to an unfamiliar part of the UK. Detectorists, one of the very greatest sitcoms, would never do that. It is as rooted in the eastern English countryside as a thick oak. The farthest afield it can comfortably travel is to a neighbouring field. Five years since we last saw them, nothing much is different for middle-aged best pals Andy and Lance. Their big news is a fresh “permission”, a green light to hunt for buried artefacts on farmland unvisited by detectorists. Their conversation with the landowner, who repeatedly refers to the duo as “metal detectors”, sums up Andy and Lance’s view of anyone who doesn’t share their passion: they tolerate his ignorance for as long as is necessary, but are happy when he has left them alone to survey their new domain.