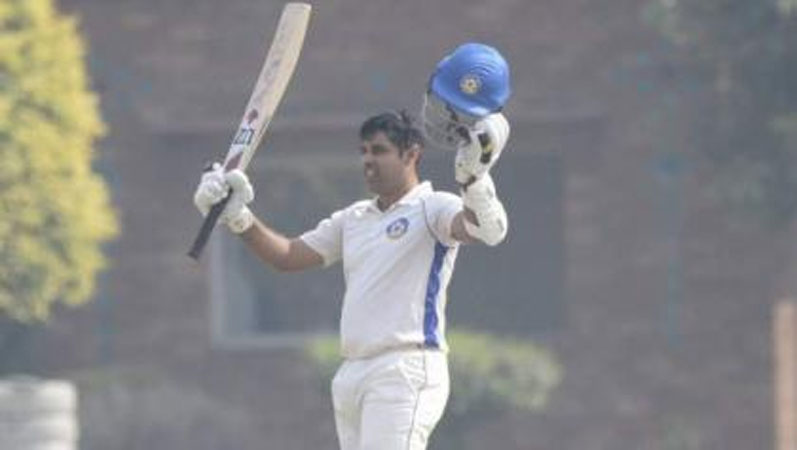 LAHORE: Central Punjab are all set to clinch the title of the Cricket Associations Challenge (One-Day event) as they continued to top the points table after the conclusion of ninth-round matches of the tournament.

In Tuesday’s nine-round match, at Karachi Central Punjab defeated Southern Punjab by 64 runs on the back of the century from their captain Abid Ali, said the information made available here by the Pakistan Cricket Board.

Central Punjab v Southern Punjab: After being asked to bat first, Central Punjab posted 313 for five in 50 overs. Test cricketer and Central Punjab’s skipper Abid Ali coming to bat at number three scored a 118-ball 105, which included six fours and two sixes. He and opening batter Imran Dogar added 163 runs for the second wicket after Shawaiz Irfan’s departure for 11 with 23 runs on the board. Fahad Munir was other notable contributor with the bat, scoring 47 not out off 43 balls, smashing three fours and one six.

Balochistan v Sindh: At the Landi Gymkhana Ground, opting to bat first, Balochistan were dismissed for 174 in the 43rd over. Azeem Ghumman top-scored for his side with a 79-ball 42, striking two fours. Sindh’s Asad Malik grabbed four wickets, while Mohammad Ali Khan and Mohammad Taha took two wickets apiece.

In return, Sindh achieved the target in the 48th over with two wickets in hand. Rameez Aziz returned unbeaten on 43 off 86 balls, hitting three fours. Balochistan’s Zainullah bagged five wickets for 40 from 10 overs, while Jalat Khan took two for 31.

Khyber Pakhtunkhwa v Northern: At the KCCA Stadium, Northern after being put into bat scored 240 for seven in 50 overs. Aqib Shah coming to bat at number five top-scored for his side, scoring an unbeaten 111 from 129 balls, hitting 10 fours. Khyber Pakhtunkhwa’s Ahmed Khan took three wickets for 57, while Maaz Sadaqat clinched two scalps.

In reply, Khyber Pakhtunkhwa chased down the target for the loss of four wickets in the 46th over. Opening batter Maaz top-scored for his side with a 102-ball 88, smashing 10 fours. Haseeb Khan scored 62 off 87 balls, laced with four fours and one six. The pair added 130 runs for the second wicket.

Mehran Ibrahim returned undefeated on 41 off 44 balls and knitted an unbroken partnership of 54 runs for the fifth wicket with Mohammad Mohsin Khan (25 not out, 22b, 2×4, 1×6).