Theatre owners get relief over timings from Lahore High Court 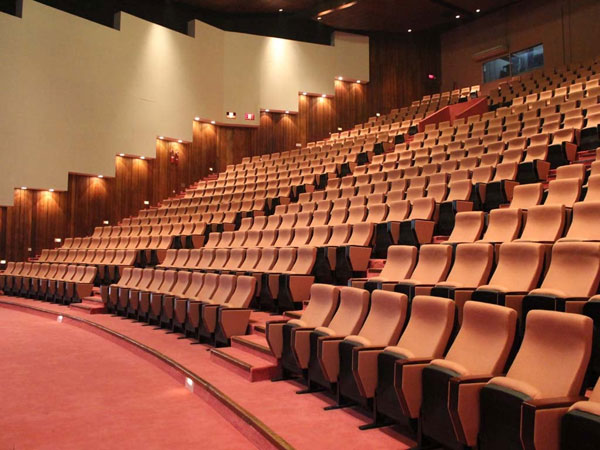 The Lahore High court (LHC) has directed authorities extend the time for shutting down movie theatres by 11:30pm, it was reported on Tuesday. The LHC heard the petition against orders of the government to close movie theatres by 8pm. Justice Shahid Karim heard the petition of the Punjab Artist Producer and Theatres Association (PAPTA) to nullify notification for closure of theatres at 8pm. On the petition, LHC extended the deadline by 11:30pm. The bench remarked that people will have to make changes in their lifestyle to control the health hazard. The court maintained that there will be no further discussion on the matter. Justice Shahid Karim remarked that the whole city must go to sleep early to eliminate the smog. Earlier on Tuesday, the high court also ordered the Punjab government to extend the winter holidays of all educational institutions for a week because of extreme smog in the city.