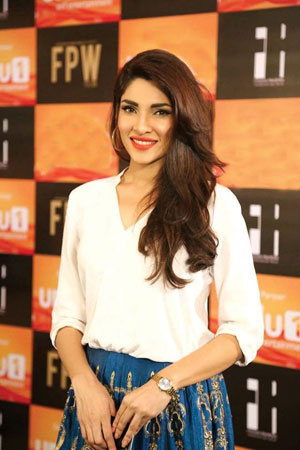 The ‘Pinjra’ actor treated her Insta fam with yet another hilarious reel on Sunday midnight. She mimicked a humorous script to prove her innocence in the funny reel. “Dedicated to all the keyboard warriors on the socials,” Sarhadi wrote in the caption of the post on the photo and video sharing application with a nerd face emoji.

The clip was played by thousands of her followers on the gram and received numerous likes and comments for the celebrity within a few hours.

It should be noted here that Zhalay Sarhadi is quite consistent with the entertaining content on her social media handles and often posts funny reels and trending TikTok videos for her fans, who not only admire them but also keenly await new ones.

‘Pinjra’ – written by late Asma Nabeel and directed by Najaf Bilgrami – airs prime time every Thursday only on ARY Digital.