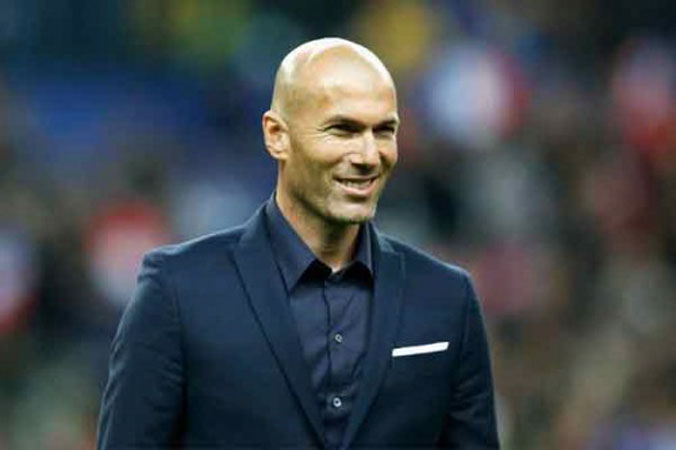 RIO DE JANEIRO: Zinedine Zidane has emerged as a frontrunner to assume Brazil’s vacant head coaching job, according to media reports in the South American country. Zidane has been linked with the France managerial role but could make Brazil a priority if Didier Deschamps remains in charge of the Les Bleus, newspaper O Globo reported on Sunday. Deschamps told reporters after France’s defeat to Argentina in the World Cup final last Sunday (Dec. 18) that he would discuss his future with French football federation chiefs in the coming days. Zidane, 50, has been out of work since parting ways with Real Madrid, whom he led to three consecutive UEFA Champions League titles, in May last year. Brazil’s head coaching position became vacant earlier this month when Tite stepped down following the team’s World Cup quarterfinal defeat to Croatia. Others to have been linked to the job include Carlo Ancelotti, Jose Mourinho, Thomas Tuchel and Abel Ferreira.