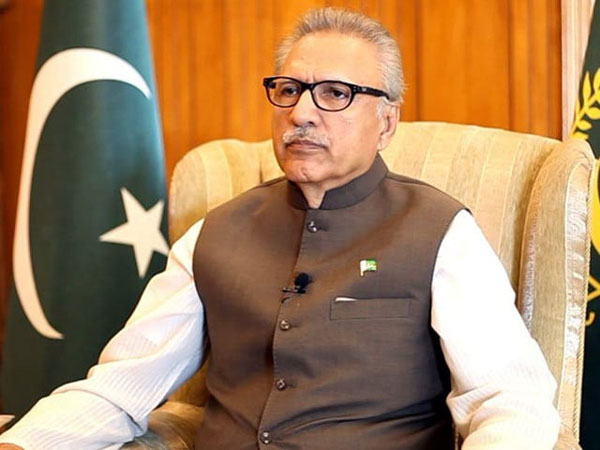 President Dr. Arif Alvi on Monday rebutted a statement “wrongly attributed” to him regarding the alleged support extended by then army chief General Qamar Javed Bajwa to Pakistan Tehreek-e-Insaf during polls. “President Dr. Arif Alvi has taken notice of the statement wrongly attributed to him about the alleged help extended by the former Chief of Army Staff, General (r) Qamar Javed Bajwa, and his team in the Senate, and their help to Pakistan Tehreek-e-Insaf (PTI) during the elections also,” the media wing of the President Office said. “The statement has been quoted out of reference to the context and is twisted and self-concocted,” it said. Separately, President Dr Arif Alvi on Monday telephoned the families of the soldiers martyred in various incidents in the line of their duties. The president spoke to the relatives of Havaldar Muhammad Amir and Sepoy Nasir Khan who were martyred on December 14 in a suicide attack in Miranshah and on December 4 in north Waziristan, respectively. Dr Alvi also talked to the families of Naib Subedar Qasim Khand and Havaldar Muhammad Changez Chughtai who lost their lives on November 26 in a terrorist incident in Lakki Marwat.