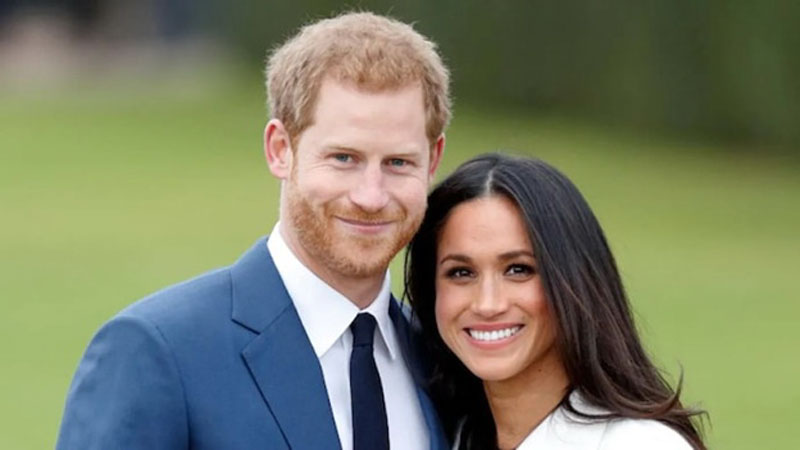 Prince Harry and wife Meghan on Saturday accused The Sun of a “PR stunt” after the British tabloid apologised and said it regretted publishing a much-criticised column about the couple.

In it, Clarkson said he dreamed of the day when Meghan “is made to parade naked through the streets of every town in Britain while the crowds chant ‘shame!’ and throw lumps of excrement at her”.

The Sun, which removed the December 16 article from its website three days later at the request of Clarkson, said in its Friday apology that it would also now be removed from its archives.

“We are sincerely sorry,” the tabloid said in a statement on its website.

“Columnists’ opinions are their own, but as a publisher, we realise that with free expression comes responsibility.”

But in a biting response, a spokesperson for the Duke and Duchess of Sussex — as they are formally known — criticised it for failing to contact Meghan to apologise directly.

“The fact that The Sun has not contacted The Duchess of Sussex to apologise shows their intent. This is nothing more than a PR stunt,” the spokesperson said.

“While the public absolutely deserves the publication’s regrets for their dangerous comments, we wouldn’t be in this situation if The Sun did not continue to profit off of and exploit hate, violence and misogyny. “A true apology would be a shift in their coverage and ethical standards for all. Unfortunately, we’re not holding our breath.”

The article had been written in response to the couple’s recent Netflix docuseries “Harry & Meghan”, in which they were highly critical of the voracious UK tabloid press. In his own response earlier this week, Clarkson said on Twitter he made “a clumsy reference to a scene in Game of Thrones and this has gone down badly with a great many people”.

He added: “I’m horrified to have caused so much hurt and I shall be more careful in future.”

In one of the most famous scenes in “Game of Thrones”, a woman character makes a “walk of shame” where she is forced to walk down the streets naked as people throw rubbish at her.