Who is Salt Bae and why is he trending 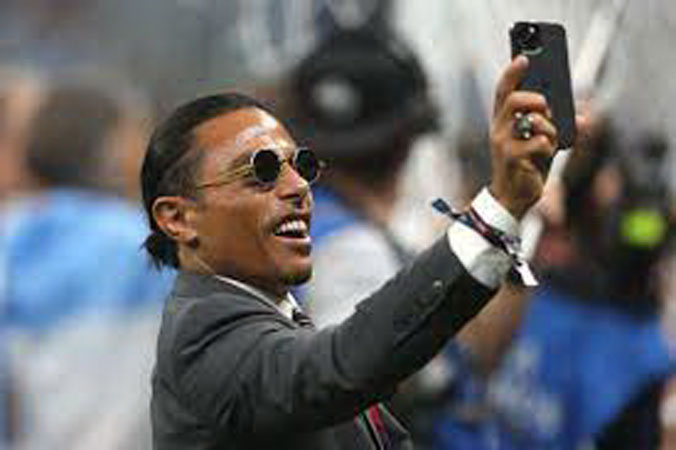 Salt Bae left the internet fuming after he grabbed the coveted FIFA trophy and then tried to get a selfie clicked with Lionel Messi, who was noticeably irritated in a viral clip. Due to the uproar over his antics, the chef has now been banned from attending the US Open Cup final.

Salt Bae, a famous restaurateur, posted a video of him meeting and interacting with Messi on Instagram. However, his followers were quick to point out that the clip was captured in 2018.

Who is Salt Bae?

Born in 1983 in Erzurum, Nusret, the man behind his nickname Salt Bae, is a Turkish butcher, chef and entrepreneur who rose to fame because of his peculiar way of sprinkling salt on a steak. He belonged to a Kurdish family – his father named Faik was a mineworker and his mother was named Fatma, as per a report by The Sun. His upbringing was poles apart from his current luxurious lifestyle. In sixth grade, Nusret was forced to leave school and work as a butcher’s apprentice in Istanbul due to his family’s financial struggles. During his twenties, Nusret learnt more about beef and the art of butchery in Buenos Aires and, later, opened a restaurant. 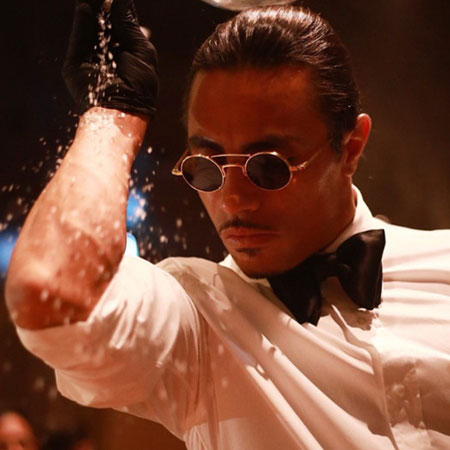 Why is Salt Bae famous?

The celebrity chef took the internet by storm back in 2017 after a clip of him cutting an Ottoman beef steak with a dramatic effect went viral. The end of the video, in which he sprinkled crystals of salt on the steak in a flamboyant manner, soon became a meme. Since then, he has been known as Salt Bae. Although the word “bae” is colloqually used as a short version of “baby” or “babe”, in the case of Salt Bae, the word is more of an acronym. It translates to “Salt before anyone else,” despite Nusret’s love for steak.

The Turkish chef now has over 49.9 million followers on Instagram and has cut steak for several celebrities like Leonardo Di Caprio, David Bechkam and DJ Khalid. Nusret opened his first steakhouse in 2010 in Istanbul and now has restaurants across the Middle east including Doha and Dubai.