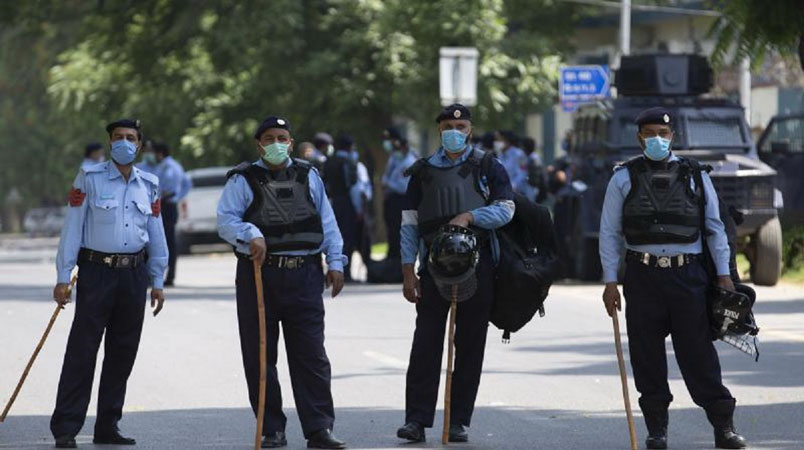 The US on Sunday issued a security alert warning about a possible terrorist attack targeting American citizens at a private hotel in the federal capital. A statement issued by the US Embassy in Islamabad said the US government staff prohibited from visiting the private hotel in the federal capital due to possible attack. The US government is aware of information that unidentified individuals are possibly plotting to attack Americans at the private hotel in Islamabad “sometime during the holidays”, the statement added. Effective immediately, the embassy in Islamabad prohibited all American staff from visiting the hotel, according to the advisory available on the US embassy website. “Furthermore, as Islamabad has been placed on a Red Alert citing security concerns while banning all public gatherings, the embassy is urging all Mission personnel to refrain from non-essential, unofficial travel in Islamabad throughout the holiday season,” the statement further said. The prohibition comes two days after a suicide bombing in the capital killed a policeman and wounded six others. At least 54 people were killed and several others injured when a dumper truck laden with explosives was detonated in front of the private hotel in Islamabad’s red zone area on September 20, 2008. There have been spike in terrorist attacks ever since the Afghan Taliban returned to power in Kabul.