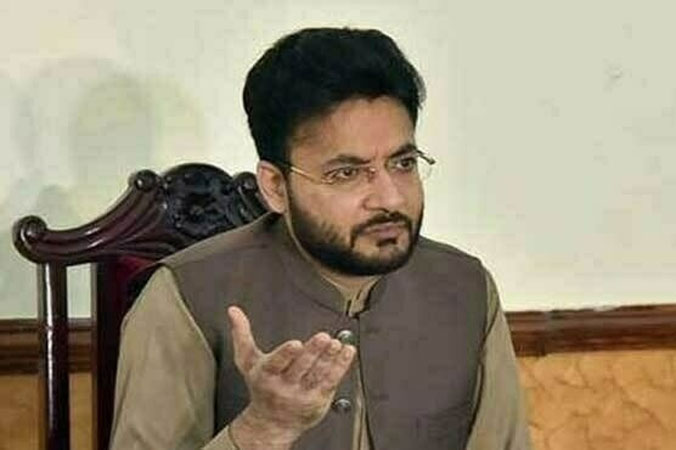 The Pakistan Tehreek-e-Insaf (PTI) leader Farrukh Habib said on Sunday that lawmakers from his party would be visiting the National Assembly on Wednesday for the acceptance of their resignations as members of the Lower House of the Parliament. Farrukh Habib while speaking to the media in Faisalabad said that “we are going to the National Assembly on Wednesday (December 28) to get our resignations accepted”. He maintained that all PTI lawmakers had already submitted their resignations in writing. “But they accepted just 11 resignations on the basis of mala fide [intentions],” he went on to say, adding, “Now accept our resignations. Why are they being evasive?” The PTI leader also remarked that this matter was also a “test for the Election Commission of Pakistan”. Similar announcements of PTI lawmakers intending to go to the NA and approaching Ashraf were made by Imran and party leader Shah Mahmood Qureshi earlier this month as well.