51 poisoned by ammonia after train derails in Serbia 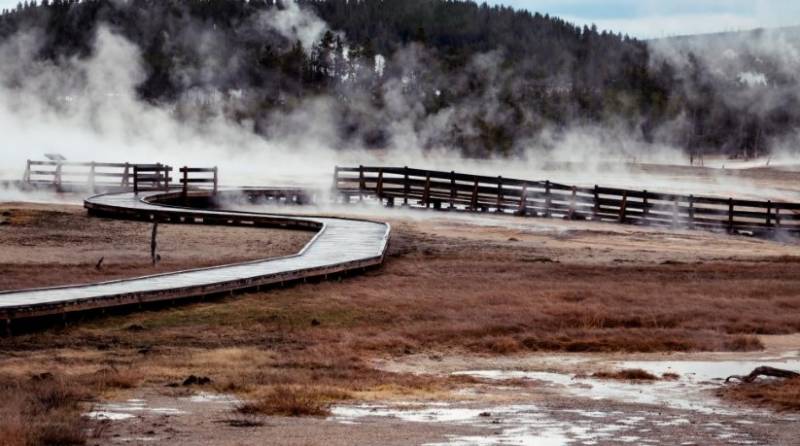 According to officials, 51 people have been poisoned after a train carrying ammonia derailed and spilled its cargo in southeast Serbia.

According to Vladan Vasic, the mayor of the city of Pirot where the accident occurred, the ammonia leak resulted in “51 cases of poisoning.”

Vasic stated at a press conference that “seven people were taken to (hospital) in Nis,” the closest large city.

According to a statement from the interior ministry, the train derailed in the evening and “leaked (ammonia) and dispersed a large amount of gas into the atmosphere.”

In the 60,000-person city’s affected area, a state of emergency was declared, and authorities urged residents to stay inside their homes.

The derailment did not result in any other casualties.