Nadal believes to compete in Australia 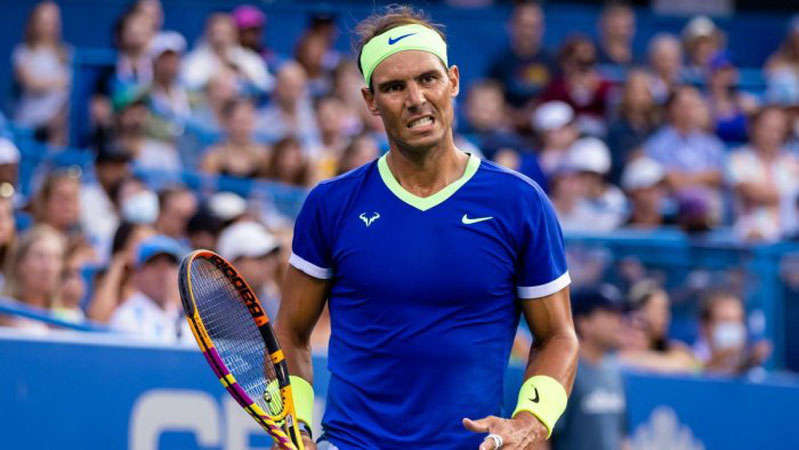 MADRID: Rafal Nadal is aiming to successfully defend his Australian Open title at the first Grand Slam of the year in January after an injury-plagued 2022 despite arriving a bit short of his peak level, the Spaniard said.

The 36-year-old has been training in the last few days after a Latin American exhibition tour alongside Norwegian third-ranked Casper Ruud.

“I arrived on the 3rd (of December). I spent almost a week doing nothing, which was the right thing to do,” Nadal told Spanish newspaper As.

“I did a bit of physical training, I think I ll need a few days in Australia. I m aware that I m a little bit short, but I m confident that I ll be able to pick up the level I need to be competitive in Australia.”

Nadal, who has won a record 22 Grand Slam titles, announced earlier this week the addition of Argentine Gustavo Marcaccio to his staff, an unexpected but necessary move after the departure of veteran coach Francis Roig after 18 years in his team.

“I turn to Gustavo because Francis decided to take a different path.

I m not very much in favour of making big changes. Francis made a decision, and above all I love him as a friend, practically family,” Nadal said.

Nadal will travel to Sydney on Monday to play in the United Cup mixed tournament in preparation for the Australian Open.