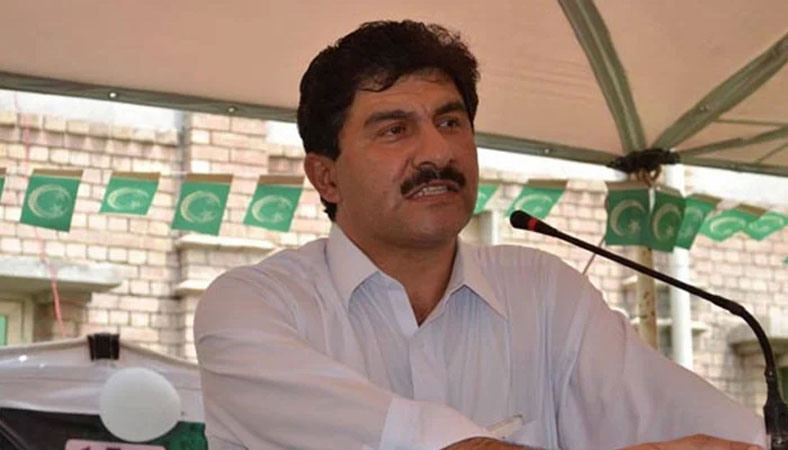 The police officer said the deputy speaker was involved in a property dispute. Abbasi added that he came under attack during the inauguration ceremony of a development project. In his statement, the Pakistan Tehreek-e-Insaf (PTI) leader said he was attacked while addressing a livestock-related event. He added that the guards fired back at the attackers. Jan added that he or anyone else was not injured in the attack; however, the attackers escaped. Jan was elected to the KP assembly on a general seat in 2018 and went on to become the deputy speaker that same year. In October, the KP Science and Technology Minister Atif Khan received an extortion letter, allegedly from the TTP. At the time, the terror group denied sending him to letter. The incident comes amid a spate of terror attacks, many of which were claimed by the TTP.